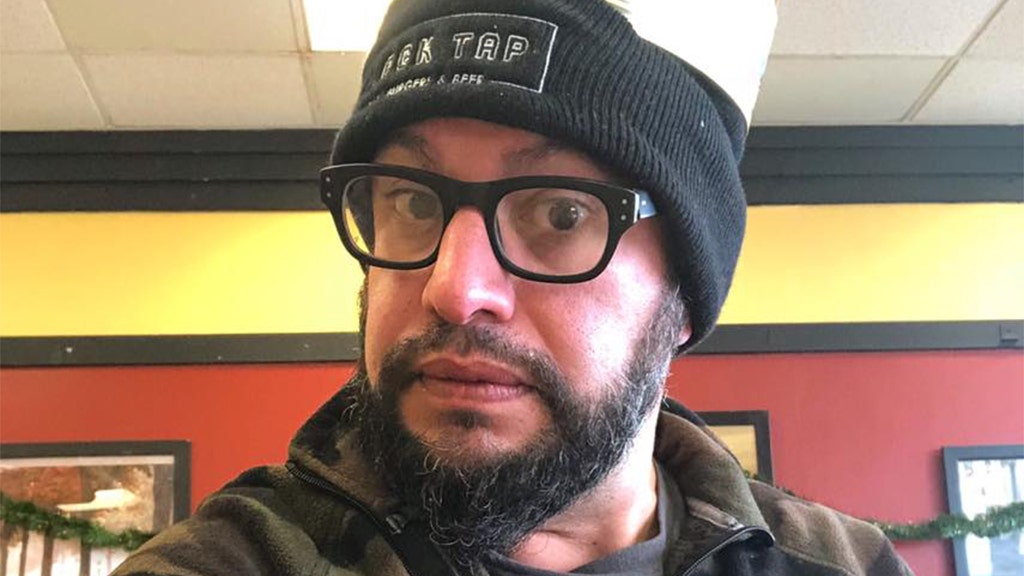 Food Network star and celebrity chef Carl Ruiz passed away on Saturday of a suspected heart attack at age 44, his colleagues announced.

Ruiz, a Cuban-American who was a fixture on the culinary scene, had just opened a restaurant, “La Cubana,” in New York City earlier this year.

According to the restaurant’s website, Ruiz had opened restaurants around the world, built a successful radio and television career and headlined world-famous culinary events for over two decades.

Ruiz’s contemporaries paid tribute to their friend on social media to express their sadness over the loss.

Fellow celebrity chef Guy Fieri, with whom Ruiz had teamed up with over the years, wrote he was “heartbroken” over the news.

“I have no words to describe what a great friend he was to me and my family,” Fieri tweeted. “His ability to make me laugh and smile under any circumstances was only outshined by his talent as a chef.”

He added: “Over the years, I’ve met a lot of great people but a friend like Carl is one in a hundred million. Carl ‘The Cuban’ Ruiz will forever live on in my heart and in those of all who loved him.”

“You taught us how to enjoy every moment to the fullest and not live wondering what if!” tweeted celebrity chef Jet Tila. “You are gone way too soon @carlruiz!”

Ruiz’s restaurant, La Cubana, announced on Instagram it would continue his work by “establishing The Carl Ruiz Scholarship Foundation for aspiring chefs.”