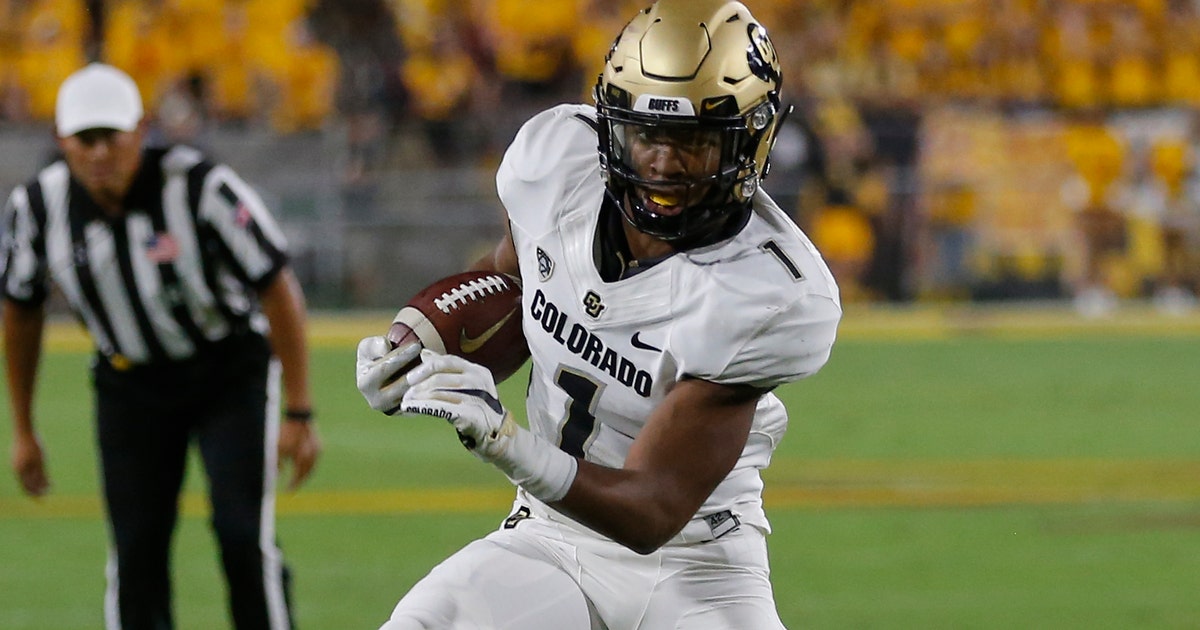 TEMPE, Ariz. (AP) — Steven Montez threw for 337 yards and had three touchdown passes to Tony Brown, lifting Colorado to a 34-31 win over No. 24 Arizona State on Saturday night.

Colorado (3-1, 1-0) had 24 points by halftime and racked up 477 total yards against the Sun Devils, despite playing most of the game without star receiver Laviska Shenault due to injury.

Brown, who had three career touchdowns entering Saturday’s game, picked up the slack with nine catches for 150 yards.

James Stefanou gave Colorado the lead back with a 44-yard field goal with 2:03 left and Colorado forced the Sun Devils to turn the ball over on downs.

A year ago, Arizona State moved into the AP Top 25 with the marquee win of coach Herm Edwards’ first season, knocking off Michigan State. The Sun Devils fell flat after that, losing their next two games on the way to a 7-6 season.

Arizona State did it again this season, entering at No. 24 this week after taking down then-No. 18 Michigan State on the road. The Sun Devils looked like they were headed toward a repeat stumble Saturday night, falling into a 14-0 first-quarter hole.

The Sun Devils snapped out of their early game funk in the second quarter, tying the game on Brandon Aiyuk’s 29-yard TD catch — he lost his shoe in the process — and the first of Eno Benjamin’s two first-half TD runs.

Brown scored his second touchdown on a spectacular 31-yard catch and Montez moved Colorado in position for Stefanou’s 25-yardd field goal to put the Buffaloes up 24-21 at halftime.

Colorado bounced back from its disappointing home loss to Air Force with a stellar offensive performance against what had been a stingy defense.

Arizona State fell flat after entering the rankings for the second straight season, unable to stop the Buffaloes and their unsung star, Brown.

Arizona plays at No. 23 California next Saturday.