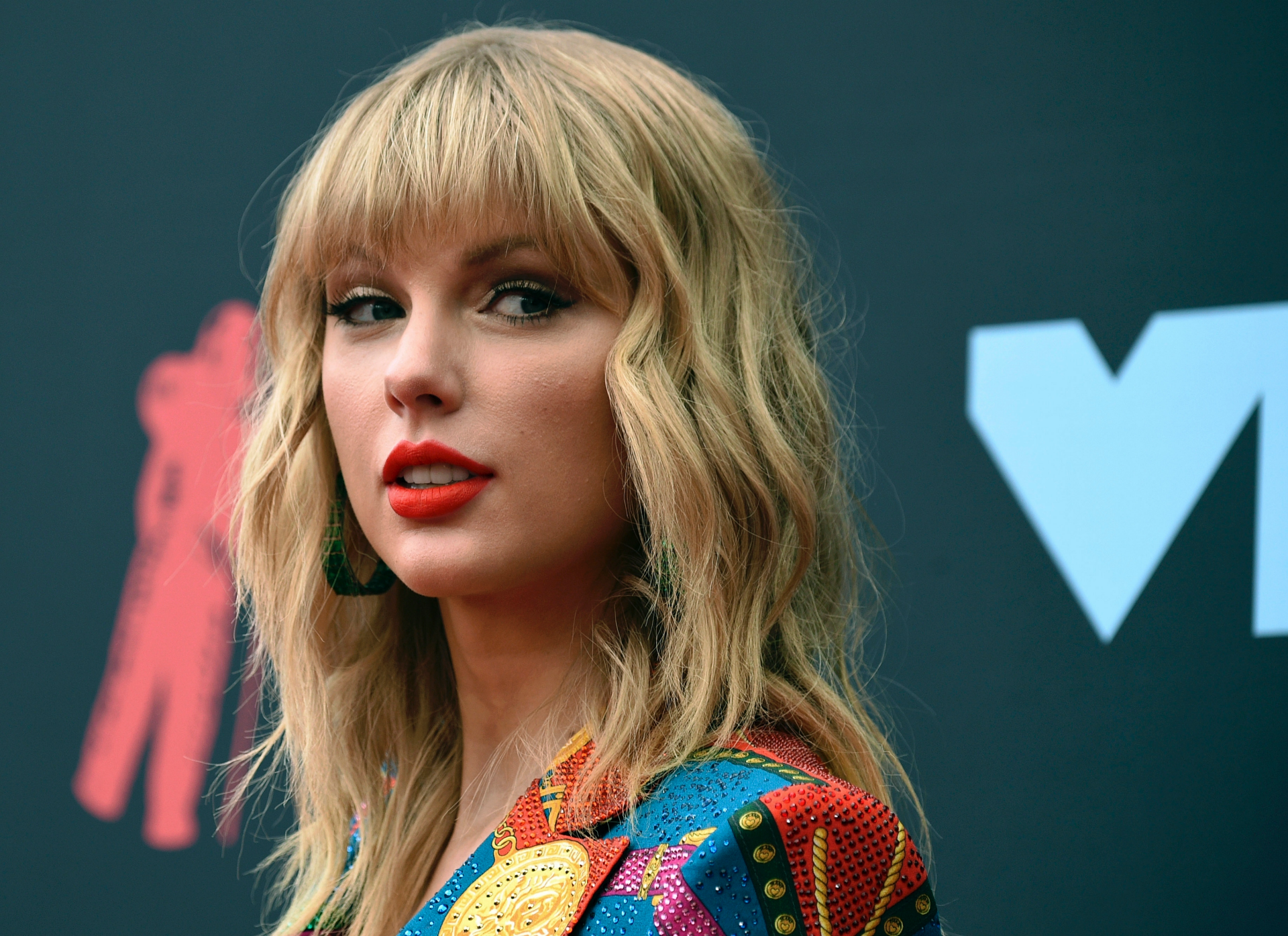 The 29-year-old singer — or someone looking very much like her — was seen gliding behind Giuliana Rancic in a pink dress.

Fans reacted with unbridled hysteria, with one tweeting: “I SWEAR I JUST SAW TAYLOR SWIFT WALK BY IN THE BACKGROUND OF THIS EMMY’S RED CARPET STREAM???”

Taylor does have form for slipping into awards shows under the radar, skipping the Grammys in February this year to go to a Bafta after-party in London.

She also sneaked into the Cineworld in Leicester Square to support boyfriend Joe Alwyn at the London premiere of his new film Mary Queen Of Scots.

SEE ALL THE WINNERS OF THE 2019 EMMYS

The star avoided all the waiting photographers and got into the venue through a side door.

Another fan fuelled rumors Taylor was going to perform at the Emmys, tweeting: “I’m just outside the venue at the emmy’s and I just heard taylor swift soundchecking style.”

One other wrote: “Taylor swift is at the Emmys. Wow.”

Fans were desperate to know if she really was there, writing: “Can someone please tell me if Taylor Swift is at the Emmys? I need to know if it’s worth watching tonight 😅.”

The annual awards show is taking place at the Microsoft Theater in LA and just like the Oscars earlier this year, it does not have a host.

This article originally appeared in The Sun.