The FBI is offering $15,000 in rewards for information leading to the culprits behind a series of arson attacks on three Catholic churches predominantly serving Hispanics and migrants in El Paso, Texas.

The announcement came in a Thursday news release, in which the bureau offered $5,000 for information on each arson attack.

“We are counting on assistance from members of the community to keep our city safe,” the bureau wrote. 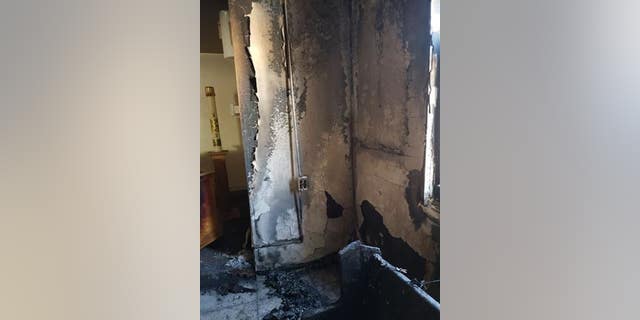 The FBI said each church sustained damage from incendiary devices but that no one was injured.

124-YEAR-OLD CATHOLIC CHURCH IN TEXAS BURNS TO THE GROUND

“Every lead will be thoroughly investigated. Regardless of how insignificant you think your information might be, we strongly encourage you to come forward and welcome your information and assistance,” the FBI said.

The announcement came six weeks after a gunman opened fire at a Walmart in El Paso, killing 22 people and injuring 24 others.