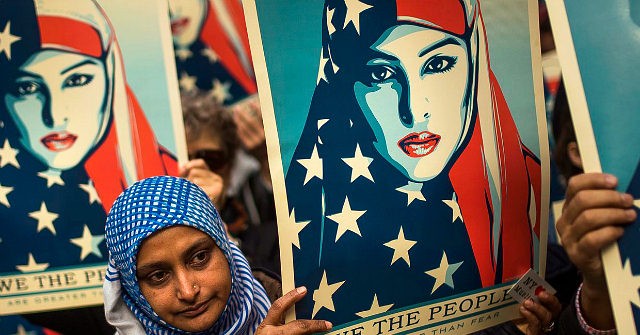 Muslim refugees living in the United States are “frustrated and distraught” over the prospect that President Donald Trump may further reduce the number of refugees resettled in the country every year.

A report by the New York Times details how Rohingya refugees — the Muslim-minority of Myanmar — are increasingly disappointed by Trump’s reduction of refugee resettlement because they hoped to bring their foreign family members and relatives to the U.S.

For the dozens of children like Hefzur [Rahman] who have been arriving from Myanmar without family, an initial expectation that their parents would join them has faded, leaving many of them frustrated and distraught. [Emphasis added]

“My dream is to bring my family here,” Hefzur said. “I’m afraid my mom and dad will die before I can touch them again.” [Emphasis added]

Another Rohingya refugee, 17-year-old Rohim Mohammod, told the Times he too wants to bring his siblings to the U.S.

“I would like to bring my brothers over here,” Mohammod said.

After five years of living in the U.S., Rohingya refugees are able to apply for naturalized American citizenship. Should they obtain citizenship, they are then allowed to bring an unlimited number of foreign relatives to the country through the process known as “chain migration,” which Rahman and Mohammod said they hope to do.

Trump is expected to announce the cap for Fiscal Year 2020 refugee resettlement sometime this week. This is merely a numerical limit and not a goal federal officials are supposed to reach.

Reports have circulated that Trump wants to follow through on his 2016 promise to zero out refugee admissions for 2020, as Breitbart News noted. The national security establishment and Defense Department officials, though, are pleading with Trump to admit more refugees next year.

Refugee resettlement to the U.S. costs American taxpayers about $1.8 billion a year and about $8.8 billion over the course of five years, research has revealed. Since 1980, the U.S. has admitted more than 3.5 million refugees, with nearly 100,000 refugees arriving in 2016 under Obama.