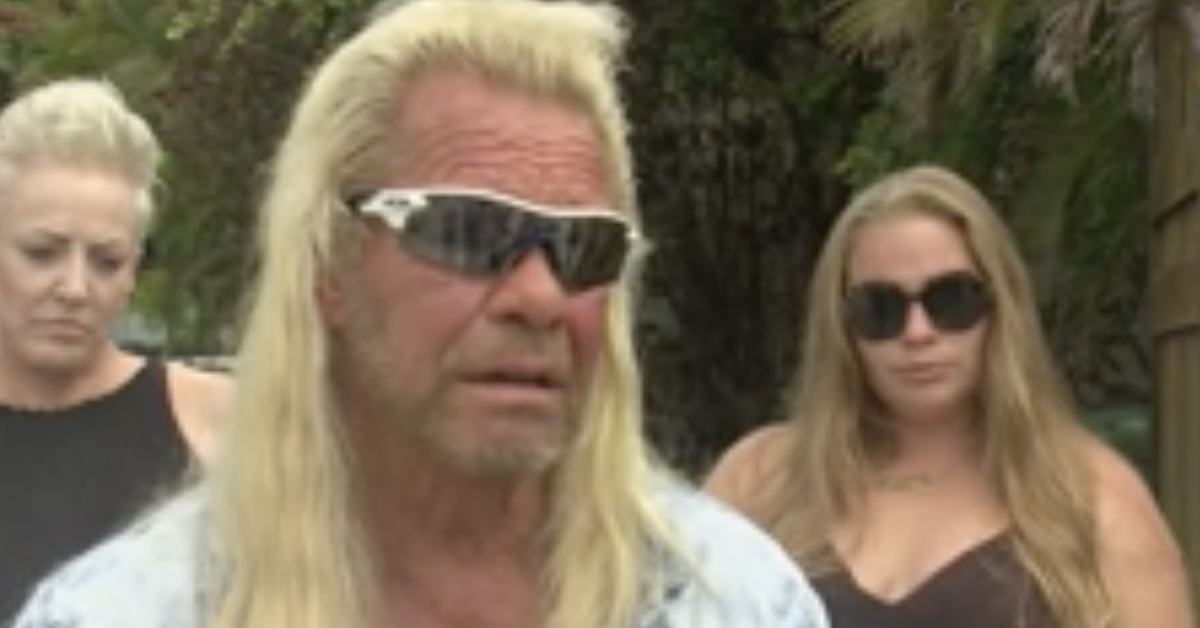 Dog The Bounty Hunter diagnosed with Pulmonary Embolism only 3 months after his wife Beth Chapman lost her battle with cancer.

Dog makes the shocking revelation on an upcoming episode of “The Dr. Oz Show” revealing he’s been diagnosed with a pulmonary embolism.

In the clip, Dr. Oz tells Dog he’s a “ticking time bomb” before offering this sobering message “You’re not going to be here with the heart the way it is right now.”

Dog says he learned of the scary diagnosis after he was rushed to the hospital a week and a half ago with chest pains.

Dog says he’s on the road to recovery. He is now on blood thinners, says he’s eating healthier and working on kicking his smoking habit.