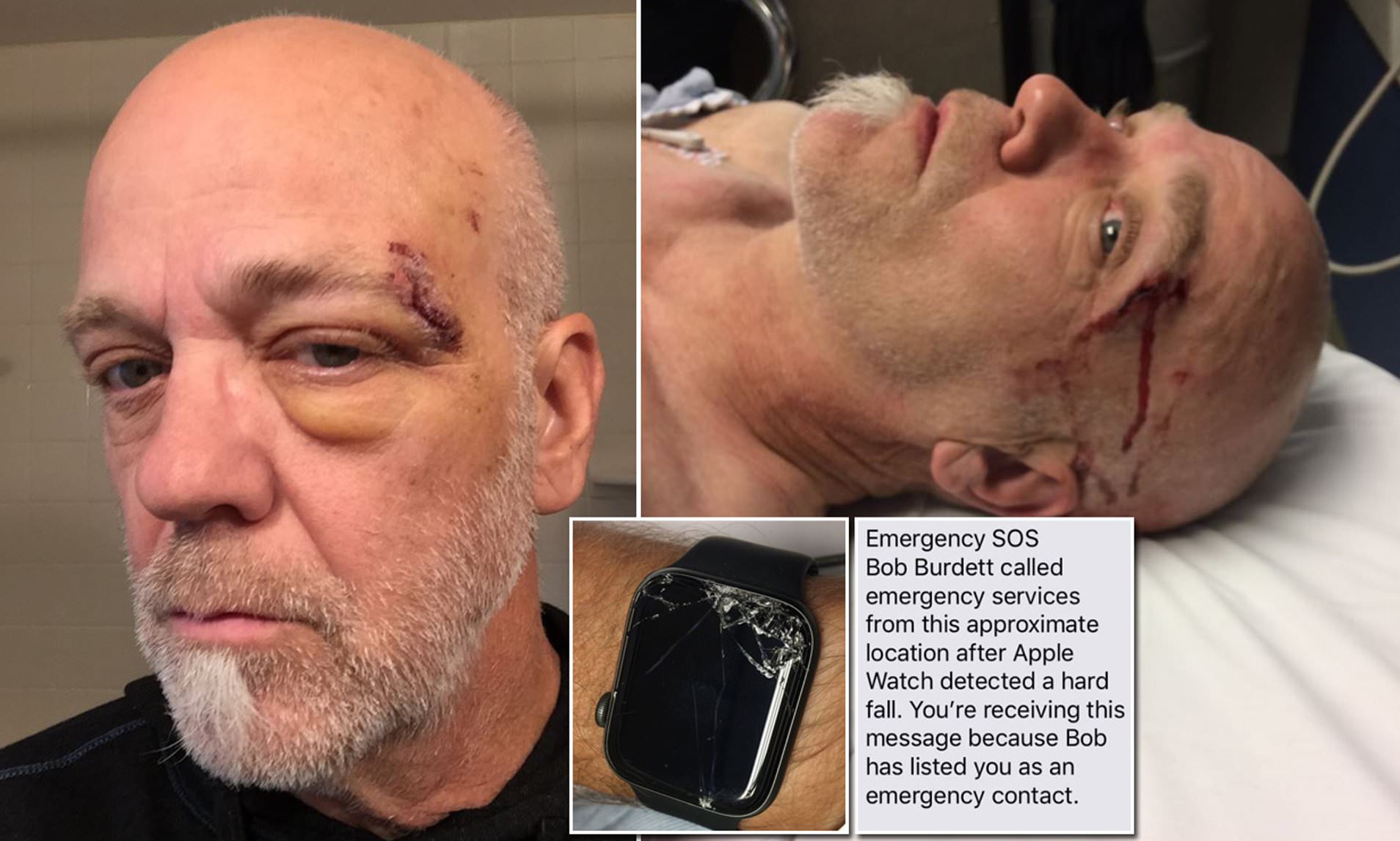 Bob Burdett was on his way to meet his son on a mountain bike one afternoon at Riverside State Park in Washington, D.C., when things took a dramatic turn. He lost control as he ran down a hill, nicknamed Doomsday Hill, and flew off his bike. He smashed his head against the floor and was knocked unconscious.

But assistance was on its way as he lay unconscious.

Bob’s Apple Watch was to be the hero. He set up the drop detection device that alerts emergency staff if the watch detects a severe drop and the wearer stays 60 seconds immobile. Upon contact with emergency services, the watch alerts the emergency contacts of the wearer and gives them the place of the person.

Within a minute or two, Bob was in an ambulance being rushed to the hospital, and Gabe was not far behind. The watch later updated Gabe and his brother when Bob was checked in at a nearby medical center.

Bob, who, despite being a little shaken up and sore, is already back on his bike exploring trails, expressed his thankfulness for his Apple Watch and his helmet, which he has had to replace.

“A hit that hard could have killed me if I weren’t wearing it,” Bob said.

Gabe shared images of his father and his father’s Apple Watch on Facebook and urged others with an Apple Watch Series 4 or later to turn the feature on.

“If you own an Apple Watch, set up your hard fall detection—it’s not just for when you fall off a roof or a ladder,” he wrote.