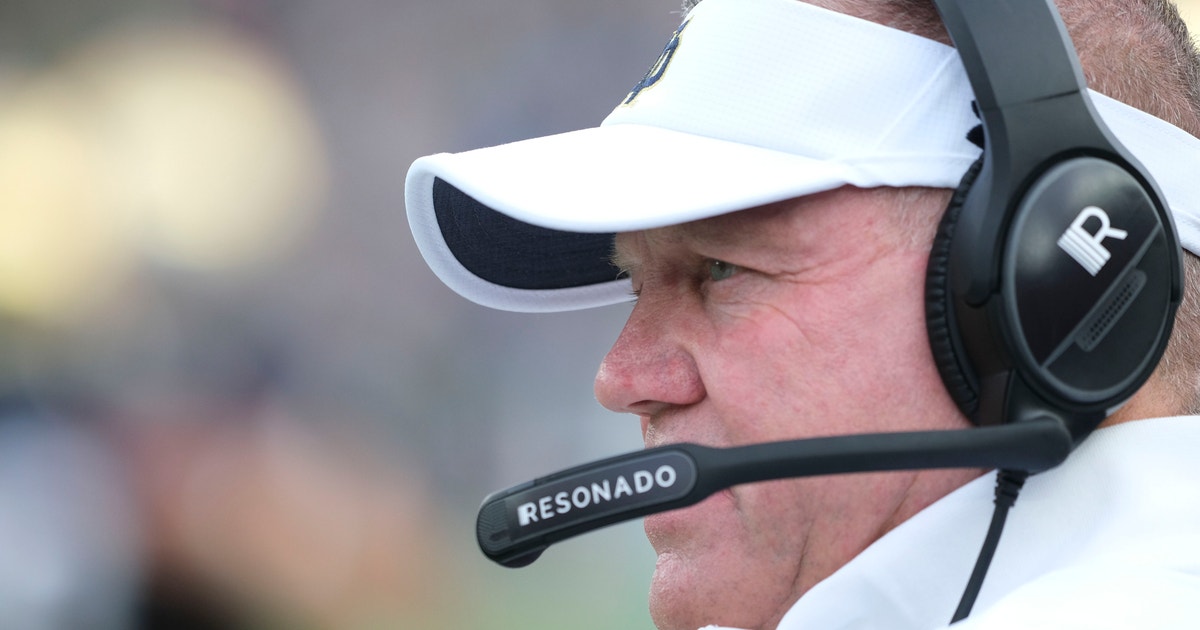 If Notre Dame wants to earn a second straight College Football Playoff berth, it needs to continue to take care of business against struggling Bowling Green of the Mid-American Conference. Brian Kelly’s Irish, who fell from No. 7 to No. 10 after their 23-17 loss at No. 3 Georgia, moved up a notch after their 35-20 win over previously unbeaten Virginia and have rival games ahead versus USC and Michigan. New coach Scot Loeffler’s Falcons have lost three straight games by a combined score of 149-27.

Notre Dame’s offense against Bowling Green’s rebuilding defense directed by Brian VanGorder, who spent two-plus years as Kelly’s defensive coordinator before being fired four games into a 4-8 2016 season. The Irish offense, plagued by injuries and inopportune penalties, is averaging 152.8 yards rushing (75th) and 419.5 total yards (65th). The Falcons’ defense is allowing 488.5 yards (111th) and 38 points (120th) but does have 12 quarterback sacks.

Bowling Green: LB Brandon Perce. The 5-foot-11, 211-pound redshirt senior leads the Falcons in tackles with 38, 15 of which came in a loss at Kent State. Perce has 4½ tackles for loss (three against Kent State), one interception and one pass broken up.

Notre Dame: DE Julian Okwara. The 6-foot-4, 248-pound senior had his first three sacks of the season and forced two turnovers (one he recovered) that led to two Notre Dame touchdowns against the Cavaliers. His performance keyed an Irish effort of eight sacks and five turnovers.

Loeffler is the seventh man to coach a game at Bowling Green since the 2013 MAC championship game. … There are 45 true freshmen and redshirt freshmen on the 103-player roster of Bowling Green, which is 10-30 since the end of the 2015 season. … Despite a 164-mile distance between the two schools’ stadiums, it’s the first meeting between Bowling Green and Notre Dame, which is 7-0 against current MAC teams. … The Irish have won their last 13 games at Notre Dame Stadium, the third longest streak since it opened in 1930.