7:55 PM: Cooper introducing the candidates as the debate is about to get started.

7:36 PM: DNC Chair Tom Perez thinks Democrats can take back Ohio in 2020. Democrats want Ohio to be the state that ends Trump’s presidency. Perez rips Trump and says the election is not about “left versus right” but about “right versus wrong.”

Is the word out that Dems are not allowed to talk about Hunter Biden at the debate?

If he did nothing wrong taking those jobs, why’d he promise not to do it again?

Why’d he say he discussed it with his father when his father says they didn’t?

Many questions. Will Dems ask?

Trump campaign putting its massive war chest to use:

.@TeamTrump “has taken out a full-page, full-color, local newspaper advertisement ahead of the Democrats’ debate in Ohio tonight… running in the Columbus Dispatch contrasting Democrats’ disastrous plans for America with @realDonaldTrump’s clear record of accomplishments.” ⬇️ pic.twitter.com/FxnDJe2hSO

Some more strong grassroots fundraising numbers for Yang. Will he get more than five minutes to speak tonight?

Holy cow – thank you #YangGang as we are about to hit our goal of 40,000 donations in the few days leading up to the debate!! There is nothing we cannot do together. Ƕ💪 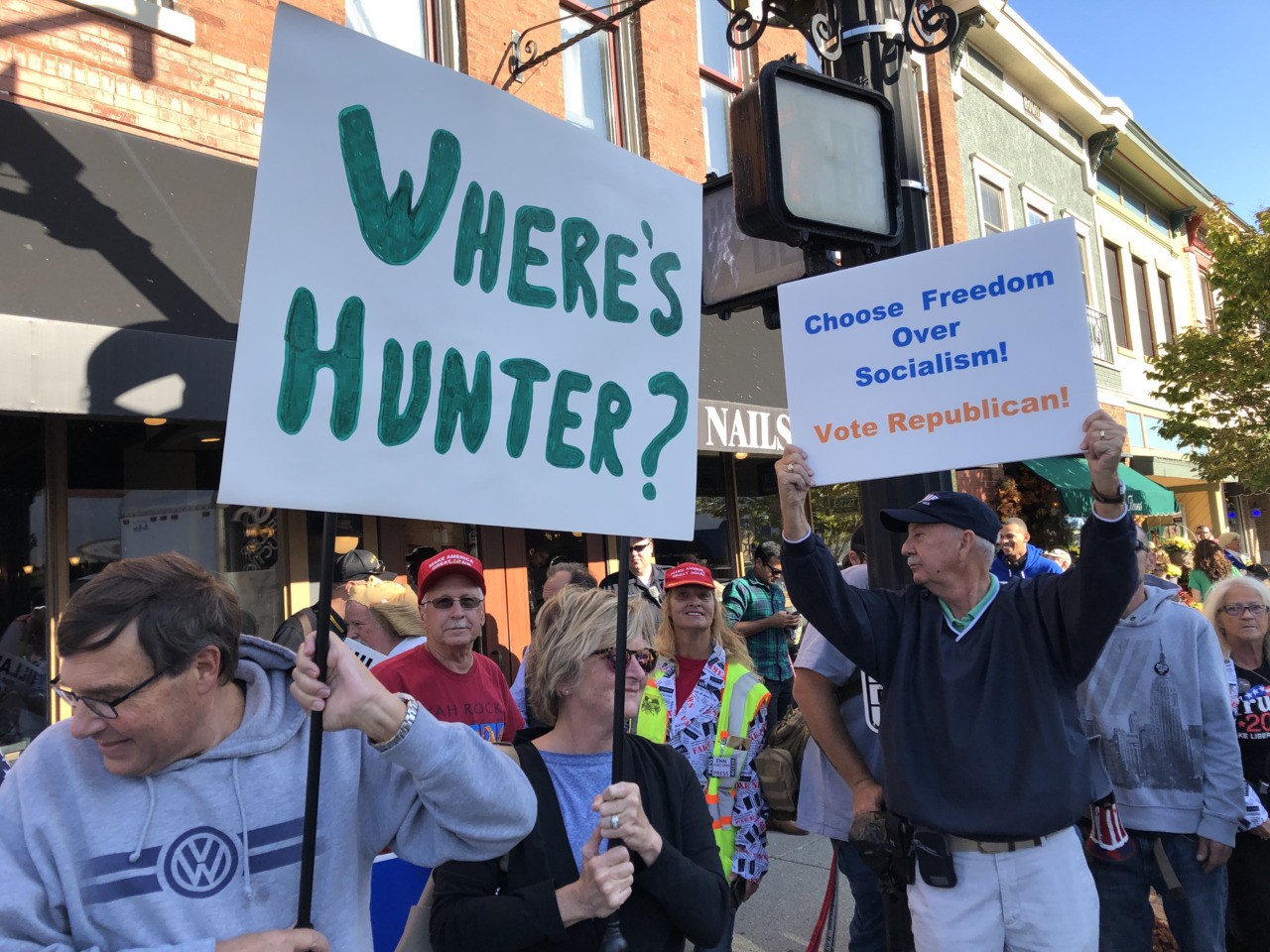 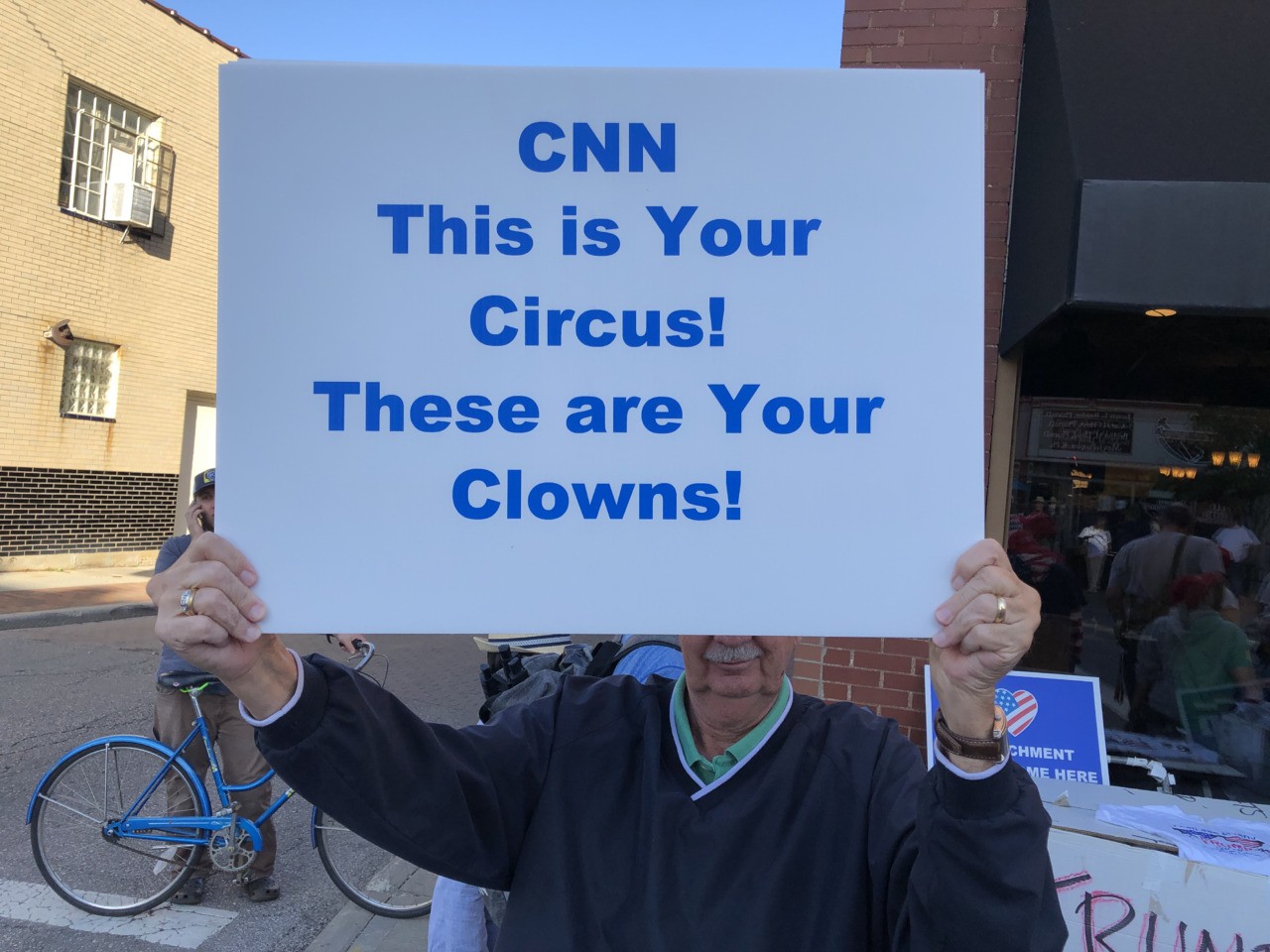 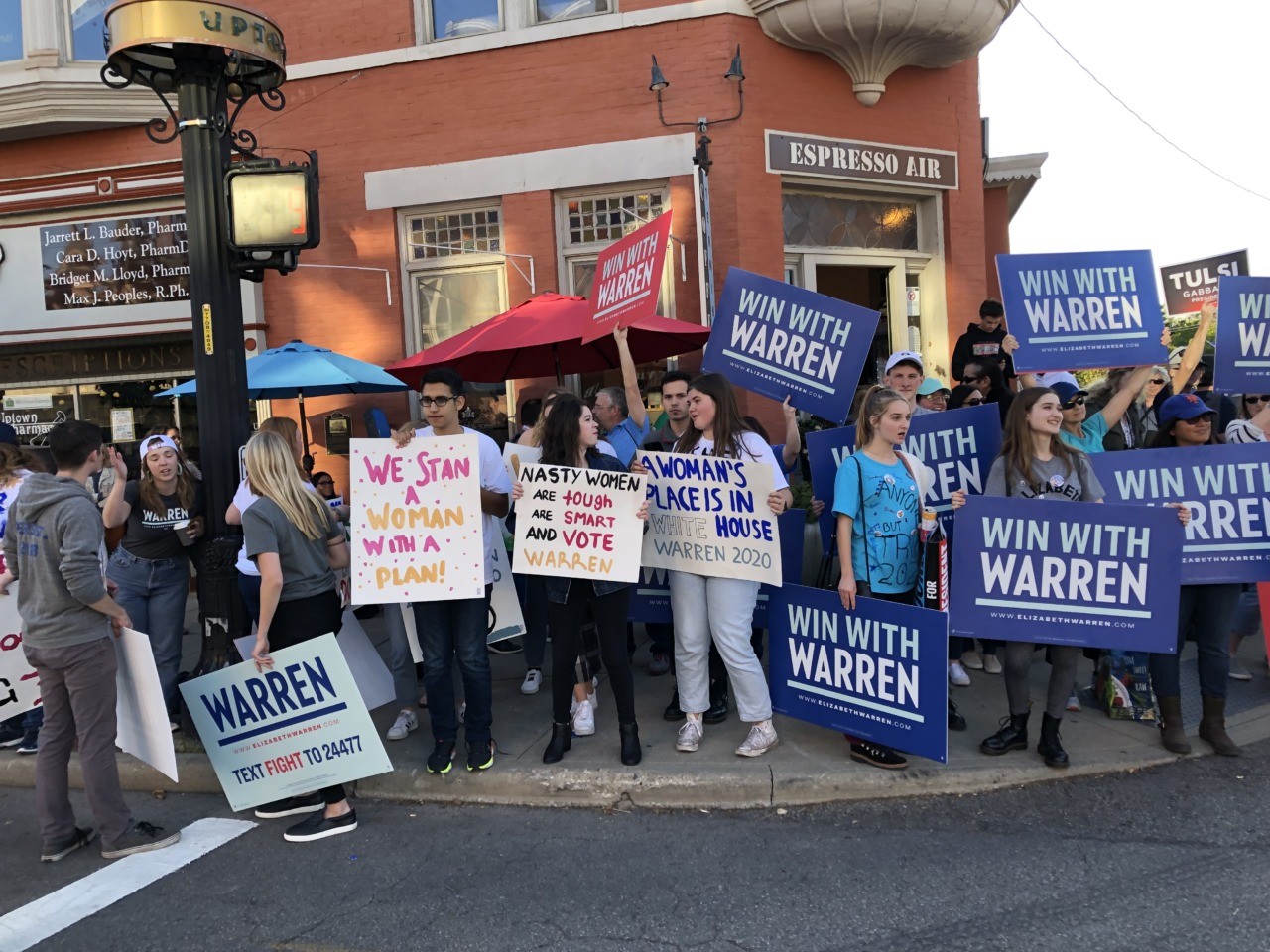 Donald Trump is a criminal and so are his associates. https://t.co/gZB3g7wJiB

Notable: A Warren campaign official says this policy is retroactive — so executives at these types of orgs who’ve given more than $200 should expect to see that money returned. https://t.co/J7wqz966T2

Small-dollar grassroots campaigns, aka what Buttegieg insults here as “pocket change,” out-fundraise him by millions.

Our nation’s leaders should be working to end the era of big money politics, not protect it.

Trump trying to lock up Ohio, the B1G swing state he is most likely to win: