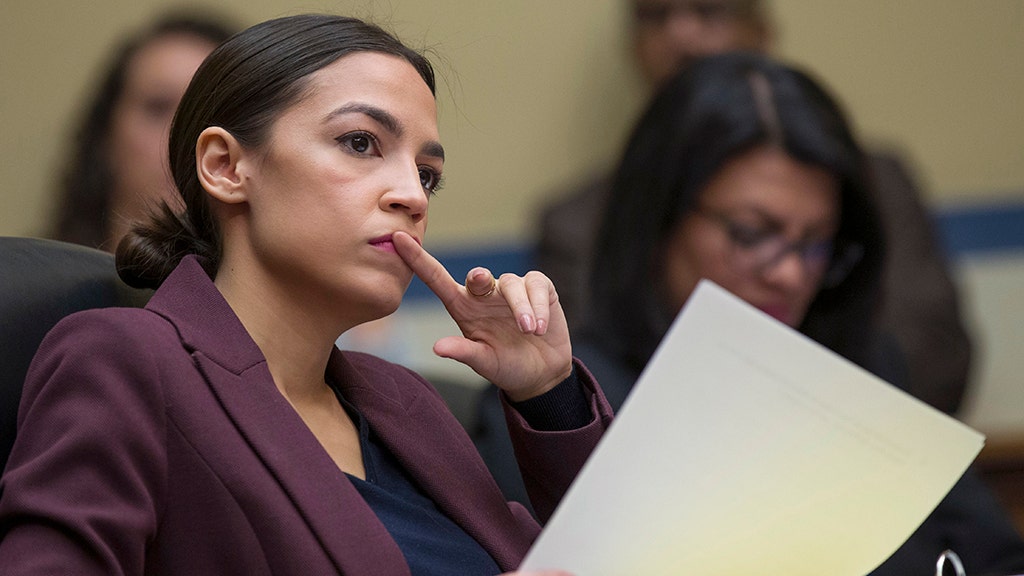 Rep. Alexandria Ocasio-Cortez, D-N.Y., defended her public displays of emotion Wednesday, arguing that empathy is not a sign of weakness.

Her comments came after a Twitter user claimed that Ocasio-Cortez’s “frequent crying only reinforces the stereotype that women are too emotional for politics.”

The freshman congresswoman responded on Tuesday by suggesting that Republicans were hypocritical because they didn’t focus on President Trump’s “human rights violations.”

Over the summer, Ocasio-Cortez got choked up during a hearing about immigration. On Friday, the congresswoman seemed to cry while discussing the consequences she claimed the next generation would face as a result of inaction on climate change.

“I speak to you, not as an elected official or a public figure, but I speak to you as a human being,” she told a climate summit in Copenhagen. “A woman whose dreams of motherhood now taste bittersweet, because of what I know about our children’s future,” she added, apparently choking back tears.”

According to Ocasio-Cortez, that was nothing to be embarrassed about. “You know, maybe one of the actual problems w/ our politics is that too many politicians don’t feel anything when Americans die bc [because] they can’t afford medicine, or when babies are permanently separated from parents,” she said. “GOP only has tears for billionaires & outrage towards ‘others.'”

AOC GETS CHOKED UP AT CLIMATE FORUM: ‘MY DREAMS OF MOTHERHOOD ARE NOW BITTERSWEET’

“It is time we trash the idea that empathy = leadership weakness,” she added in another tweet. She added that political leaders should be able to engage in both rationality and emotion.

“Both rationality & emotion are inextricable to good leadership, which balances the two,” she said. “If a person doesn’t feel urgency in their gut when communities are poisoned or when a young man dies bc [because] he couldn’t afford price-gouged insulin, then they shouldn’t be in politics. At all.”