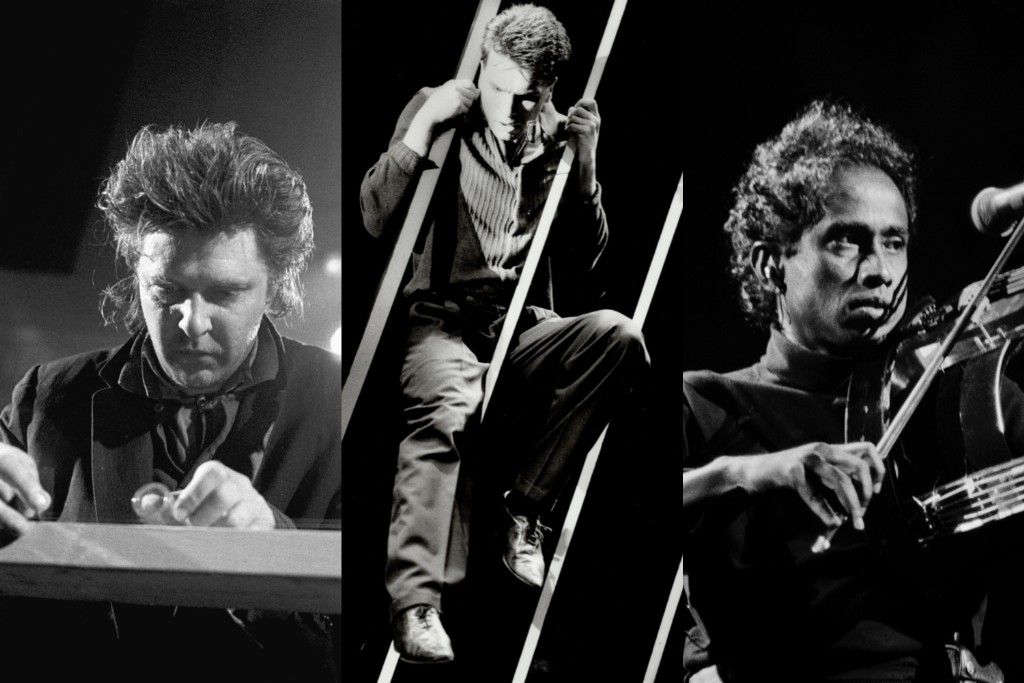 Last Friday, The New York Times reported that WNYC-FM had decided to cancel New Sounds, the long-running radio show devoted to experimental music in all its forms, as well as its performance-centric counterpart Soundcheck. Asked by the Times for comment, Laurie Anderson offered the only reasonable response: “Why would they do that?”

Hosted by John Schaefer since its inception in 1982, New Sounds has counted Brian Eno, Meredith Monk, Ravi Shankar, David Byrne, Bang On A Can, and many more pioneering artists among its guests; its au courant programming has pulled from every corner of the globe and nearly every conceivable stylistic subdivision. “What I set out to do was to give a home on the radio to music that was, I guess, homeless — that didn’t fit into any of the neatly defined categories back in the days of the record store,” Schaefer told the Times. “I thought there were lots of people out there like me, who are just curious — and would like something if you just gave them the chance to hear it.”

Though Schaefer is best known for his work at WNYC, he also worked as a contributing editor at SPIN during the magazine’s inaugural year. He published a monthly column about experimental music, also called New Sounds, in which he candidly interviewed (and frankly assessed) several of the new music titans of the era, including Philip Glass, Steve Reich, Glenn Branca, and Vangelis.

In the spirit of the radio show, we’ve republished all eight installments of SPIN’s New Sounds column. Find links to each below.