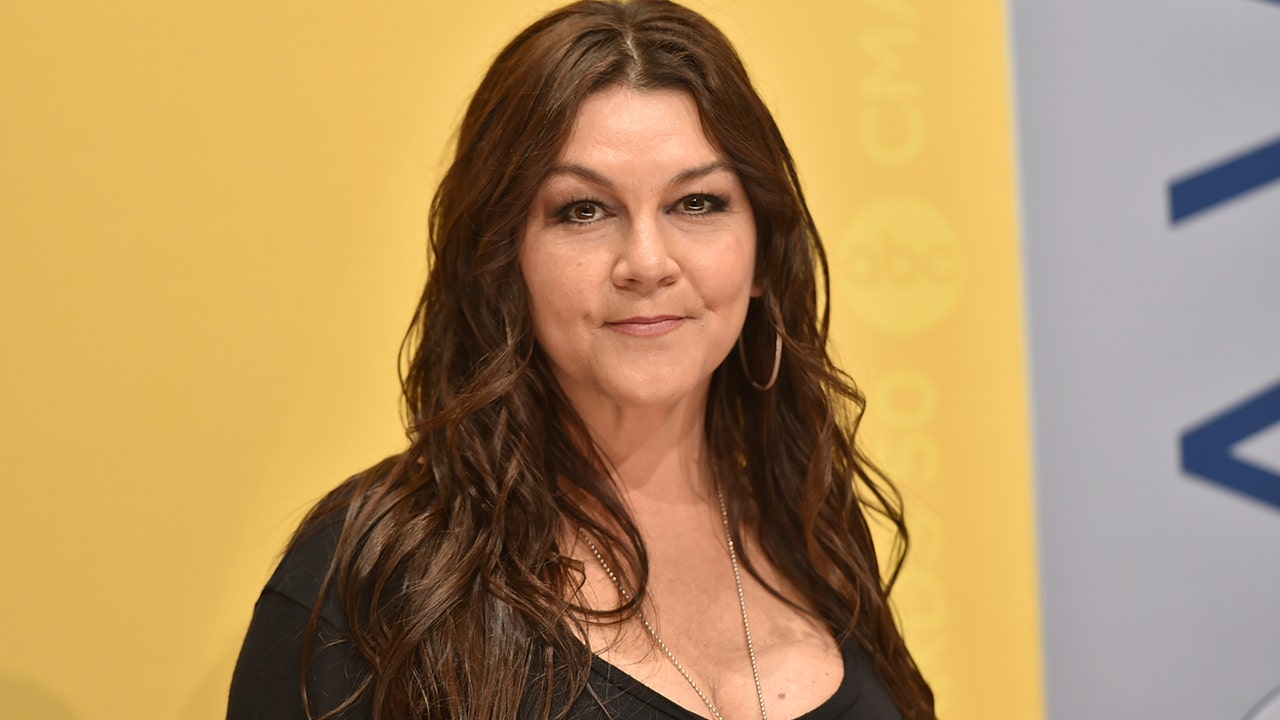 Gretchen Wilson is not happy with her hotel stay in New Mexico.

In a series of tweets Tuesday, Wilson explained that she had finished her set at the Las Cruces Country Music Festival at 11:30 p.m. and was “only talking” in her hotel room at 12:30 a.m.

“The hotel informed me that QUIET HOURS started at 10pm,” a tweet read. “Wrong hotel for 3rd shifters.”

Wilson claims that the hotel staff “sent police to kick me out in the middle of the night for no reason.”

Wilson called on her followers to “band together to put Hotel Encanto out of business.”

“We went up there multiple times in the past half hour,” an employee told the 911 operator. “So, then I went up there and she said that she was a celebrity, but I forgot to get her name. Apparently, Gretchen something. She just played in the Country Music Festival.”

“‘I paid for the room, I could care less what people think,'” the employee says Wilson told them. “…There was no music or television, she’s just being super loud.”

“The individual, the guests of the hotel voluntarily decided to leave,” Las Cruces police spokesman Dan Trujillo, told KVIA. “From what I understand, (it was) Ms. Wilson and/or her entourage.”

This isn’t Wilson’s first time allegedly causing a public disturbance — last summer, she was arrested and accused of causing a “minor disturbance” on a plane before becoming “belligerent” with officers.

Neither Hotel Encanto or a rep for Wilson immediately responded to Fox News’ request for comment.