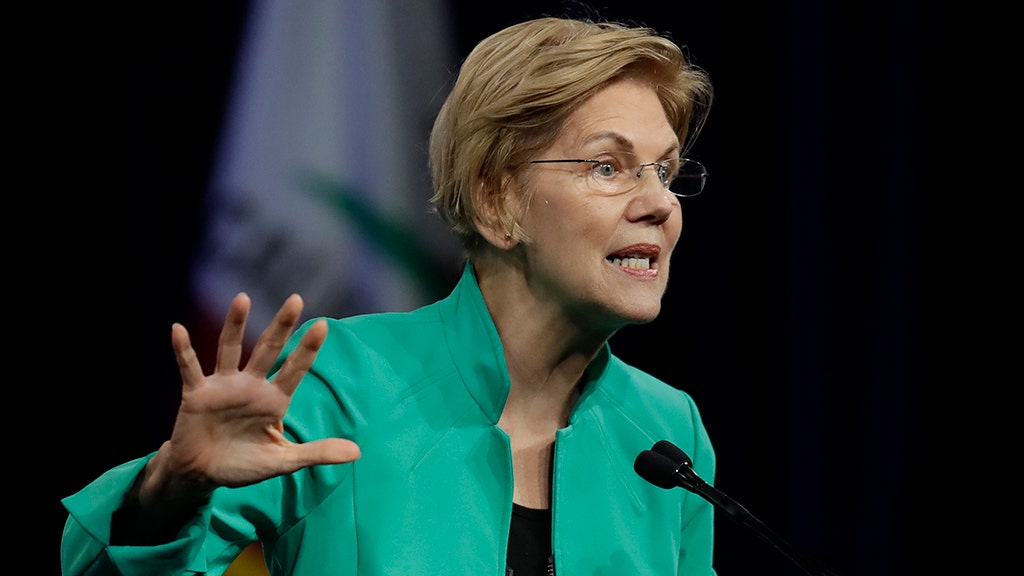 Sen. Elizabeth Warren, during an interview after the CNN presidential debate Tuesday night, recalled a man with multiple sclerosis speaking at one of her town halls about his fight for health care — but video from the event showed she apparently got her facts wrong.

CNN commentator Van Jones pressed Warren on her stance of Medicare-for-all, specifically whether she “cares” about people’s freedom to opt out of a government-run health care plan.

“What I care about is that they don’t get pushed out,” Warren responded.

The Massachusetts senator then recalled a town hall attendee she engaged with on the campaign trail.

“I had a young man stand up at a town hall and explain that he had been diagnosed with MS, and his insurance company refused to pay for one of his treatments,” Warren continued. “He had started down the treatment line, and his explanation of it was, there he was, he had insurance, he fights with his insurance company, ‘no no no no no,’ until he finally ends up in the public system.”

“But understand this, he described it as I have now a lesion in my brain that is an inch long that I will carry for all my life… An insurance company, a man who was fully insured, said ‘You know, we’re just not going to pay for this.’”

As Mediaite pointed out, she made multiple errors.

The exchange Warren had with the town hall attendee took place last month in New Hampshire, where a man named Dylan said he was diagnosed with MS and described his situation.

However, as Mediaite’s Tommy Christopher explained, Dylan “was not covered by insurance, which was why his treatment lapsed, and he didn’t end up ‘in the public system,’ he was denied Medicare because the government deemed him insufficiently disabled.”

Here is what Dylan told Warren:

“I am someone who really relies on my health insurance a lot more than most people, I live with an invisible illness, multiple sclerosis, and I’ve been denied disability basically because, in their words, they don’t think I’m disabled enough.”

“And because of this I basically have to constantly fight to keep my health insurance, and over the summer I was kicked off, not my mistake, but I had to pay for it, and in about 3 months of me trying to get my insurance back, I was delayed from my disease modified therapy, which now resulted in a new centimeter-size lesion that’s going to follow me for life because someone tried to save a few dollars.”

The Warren campaign did not immediately respond to Fox News’ request for comment.