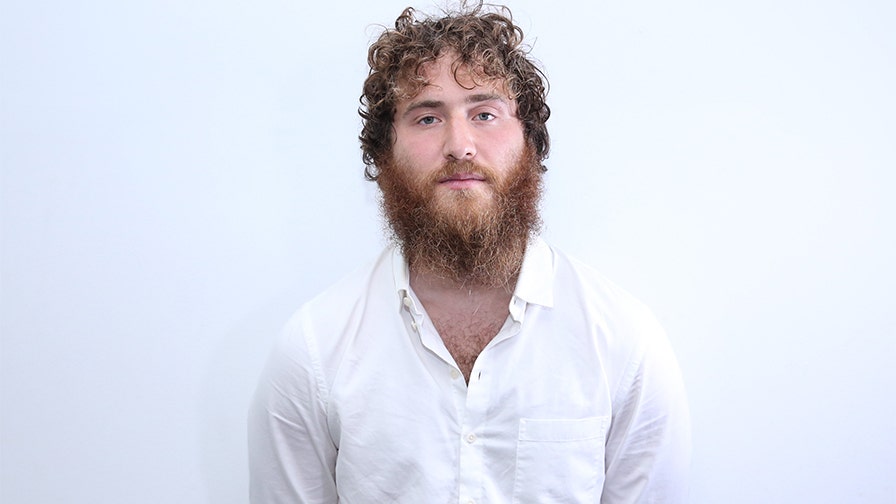 The singer-songwriter started in Asbury Park, New Jersey six months ago in April and finished in Venice Beach, California on Friday.

“My name is Mike Posner and I walked across America,” Posner said on Twitter, as he stood at the shore of the Pacific Ocean. “Keep Going.”

“Just coming towards the end of my journey here, which is really just the beginning. It’s a feeling I don’t really know how to describe,” Posner posted to Facebook.

According to the “Cooler Than Me” singer’s  “Walk Across America” website, his mission was simply to enjoy his life and help others enjoy theirs — and to “help others experience transcendence.”

His goals included to “leave each town we go through a little bit better than when we arrived,” to “practice deep listening,” to “love everybody,” to “sing for people,” and to enjoy the journey. He invited others to join in portions of his journey.

Posner’s trek was no walk in the park, however. In August, he was bitten by a rattlesnake and had to be airlifted to a Colorado hospital.

“Whatup doe!!! Crazy day yesterday!” the 31-year-old post to Instagram. “I had just crushed 16 miles and was going for 8 more when I got bit by a baby rattlesnake! That venom is no joke! I got to the hospital and got the anti-venom in time. Shout outs to G and Mike from the chopper team and Bo and Cassie and Whitney (my nurses).”

On October 9, Posner released a 16-track mixtape titled “Keep Going,” which was his mantra for the journey. Wiz Khalifa, Ty Dolla $ign and Logic were featured on the tape.

Posner told Billboard the walk was something he’d wanted to do for years. After the death of his father in 2017 and good friend Avicii the following year, he decided to cross it off his bucket list.