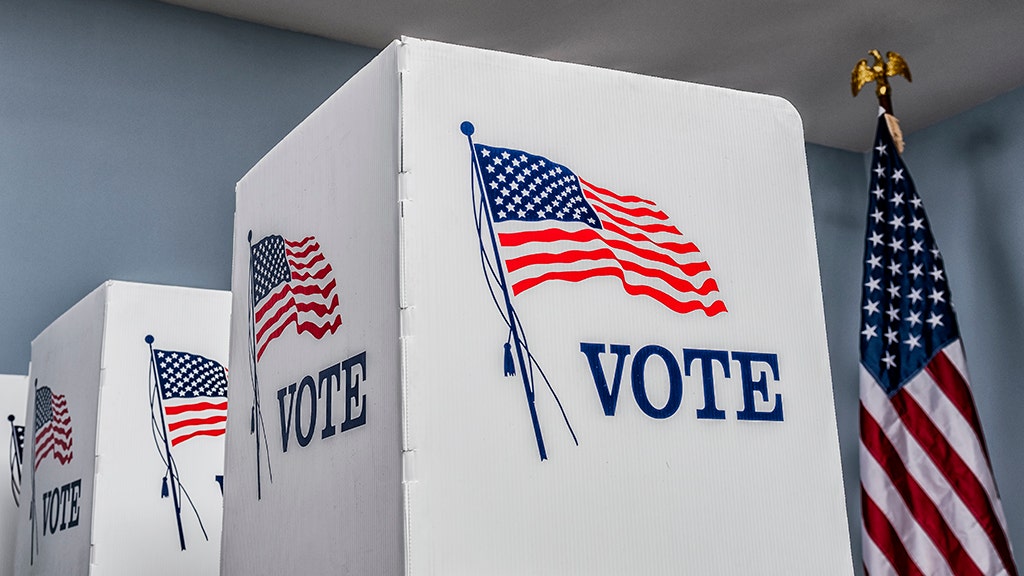 A Florida judge on Friday temporarily blocked a new law that prevents ex-convicts from voting in the state until they have paid all of their fees, fines and restitution, according to a report.

Florida “cannot deny restoration of a felon’s right to vote solely because the felon does not have the financial resources to pay the other financial obligations,” Hinkle ruled.

The judge added that Florida must establish a way for felons to register to vote if it’s determined they are “genuinely unable” to pay their fees and restitution, according to News 13.

Last fall, Florida voters approved Amendment 4 that restores voting rights to some ex-convicts. Lawmakers said they were clarifying the amendment with the new law.

Secretary of State Laurel Lee and Republican Gov. Ron DeSantis had asked that the lawsuit brought by 17 complainants be thrown out.

The Florida State Conference of the NAACP, the Orange County Branch of the NAACP, and the League of Women Voters of Florida — who are representing felons in the suit — claim it is unconstitutional to condition voting rights on the payment of fees.

The case will head to the Florida Supreme Court, News 13 reported.