A New Jersey man who was charged in the death of a woman inside a parking garage allegedly told police that they were having sex in a parked car and he choked her until she passed out, a report said.

Francis Victoria Garcia was found unresponsive just after 2 a.m. Saturday on the top level of a parking garage on Prospect Avenue in Hackensack, the Bergen County Prosecutor’s Office said. First responders began treatment at the scene before rushing the woman to Hackensack University Medical Center, where she was pronounced dead. 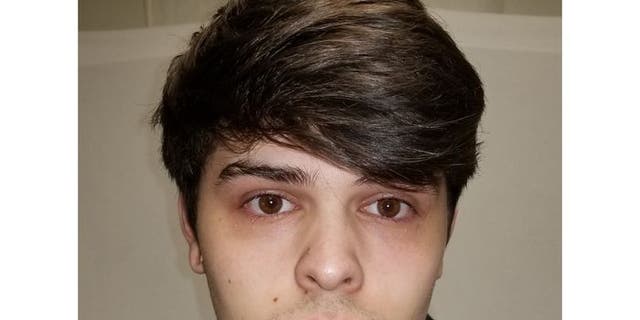 An autopsy determined Garcia’s death was caused by “compression injuries to her neck,” officials said. An investigation determined Michael Gaffney, 21, had been with Garcia in the backseat of her car when she died, Bergen County prosecutor Mark Musella said. Gaffney was charged with reckless manslaughter.

NJ.com, citing the probable cause affidavit, reported that Gaffney knew the woman through mutual friends.