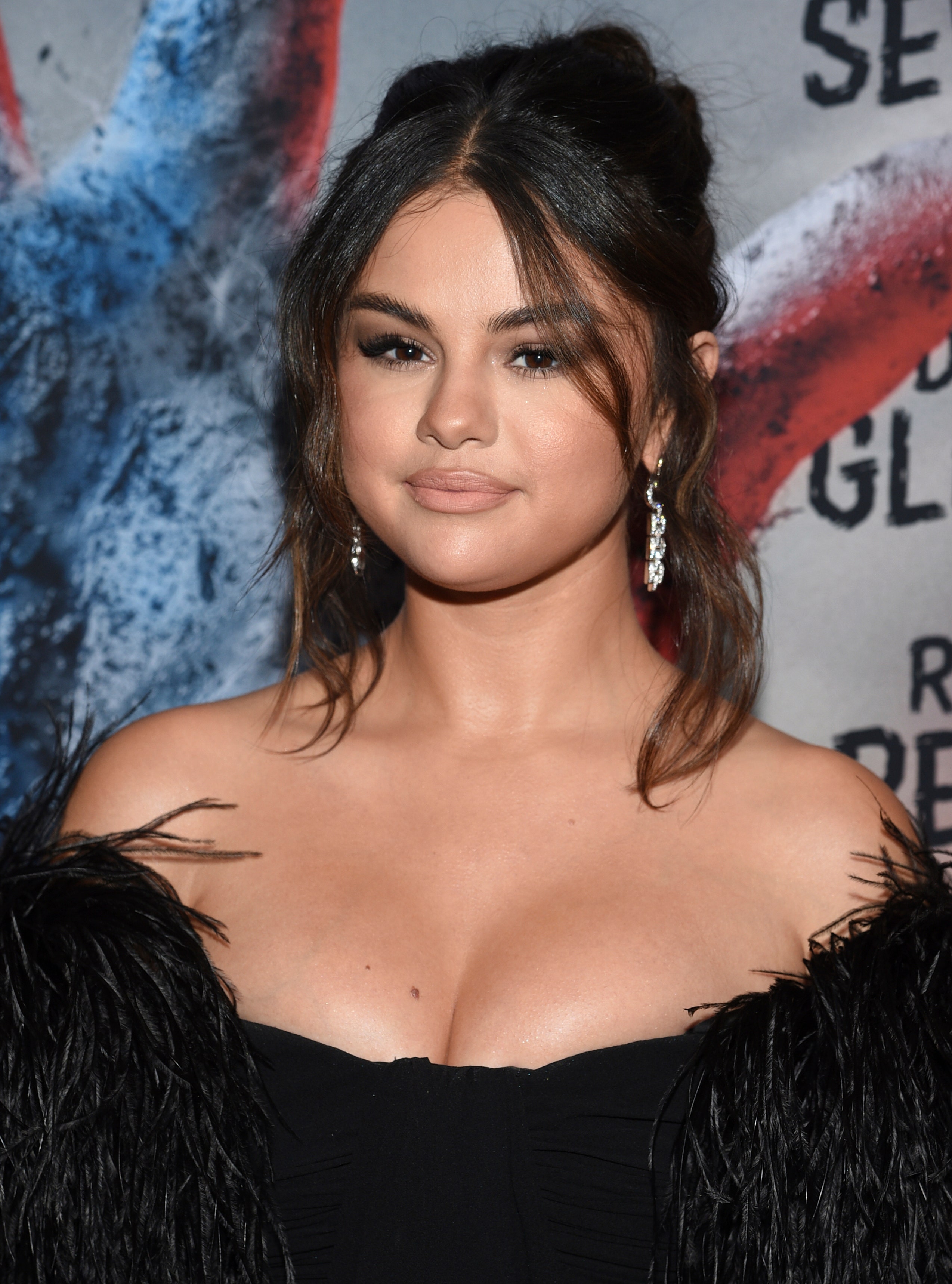 There’s nothing more magical than a sisterly bond.

Selena Gomez took her little sister Gracie Teefey, 6, to the “Frozen 2” premiere at the Dolby Theatre in Hollywood, Calif. on Thursday and the siblings even showed up in matching ensembles.

The sisters were absolutely glamorous and sophisticated and their outfits likely would have made Princesses Anna and Elsa proud.

The sisters have always been close, despite the 21 year age difference.

In 2017, Gomez posted a sweet home video, with a promise to her little sister on Instagram, writing an inspirational message directed towards Gracie.

SELENA GOMEZ EXPLAINS INCLUDING ‘IN 2 MONTHS, YOU REPLACED US’ LYRIC IN ‘LOSE YOU TO LOVE ME’ SINGLE

“I will forever let my sister know she is strong, bold and beautiful. She will be raised to know her voice matters. She is going to understand the importance behind being a leader and inspire others by her truth,” the “Look At Her Now” singer wrote.