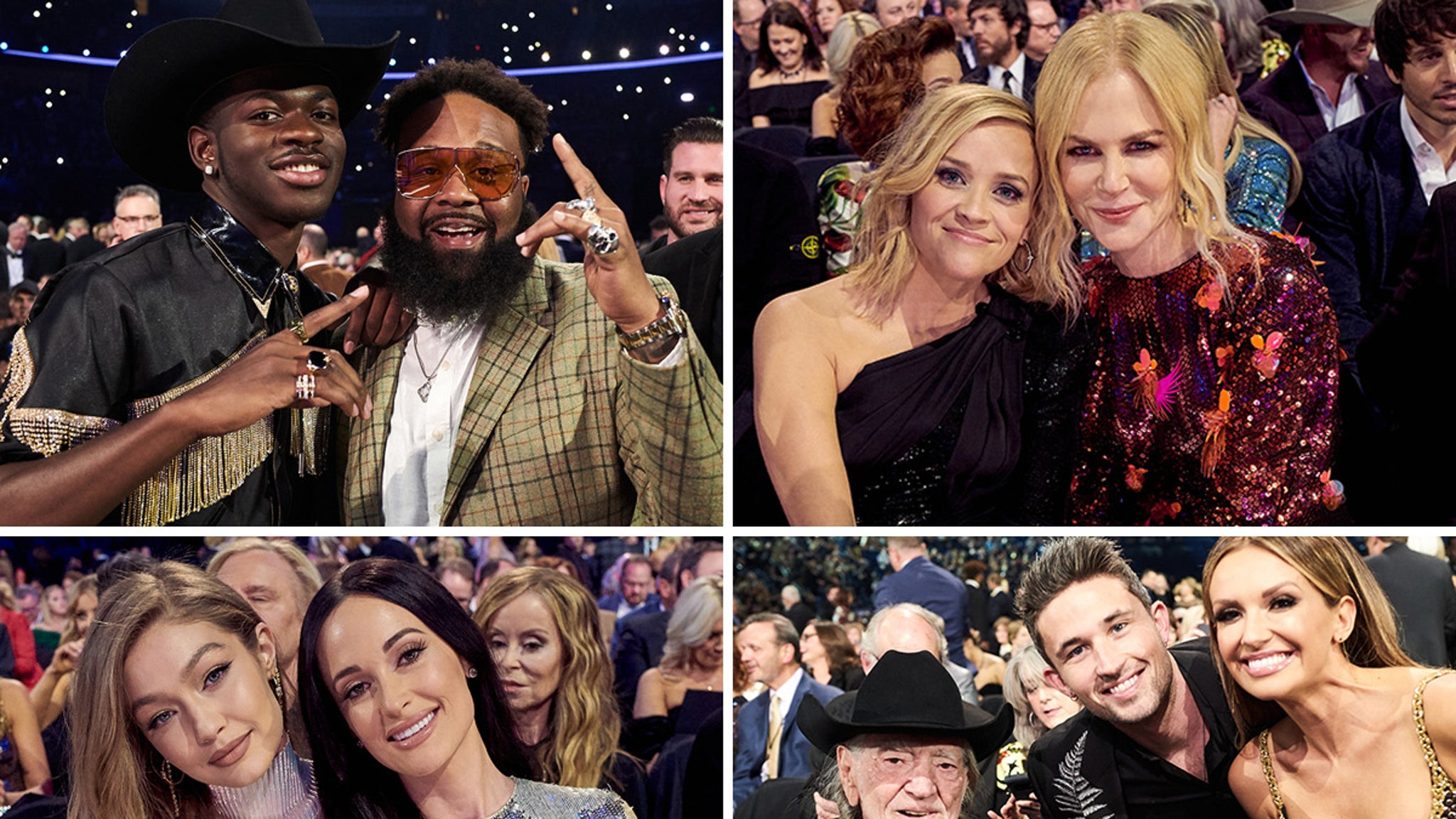 Hollywood and Anytown, USA collided for the 53rd annual CMA Awards … and they blended perfectly.

Gigi Hadid, Reese Witherspoon and Nicole Kidman were on hand Wednesday night at Bridgestone Arena in Nashville. Gigi hung out with Kacey Musgraves, who performed with Willie Nelson. Kacey also brought home some hardware as Female Vocalist of the Year and for Music Video of the Year for her song “Rainbow” off her “Golden Hour” album.

Gwen Stefani was arm in arm with Blake Shelton, who won Single of the Year with “God’s Country.” Lil Nas X also attended … and he, along with Billy Ray Cyrus, won Music Event of the Year with the smash hit “Old Town Road.”

Luke Combs, who won Best New Artist at last year’s event, had another spectacular year … earning Male Vocalist of the Year and song of the year for his mega-hit “Beautiful Crazy.”