Dr. Bruce Hensel allegedly requested the images from the daughter of an acquaintance through a messaging app in August, Deputy District Attorney Angela Brunson of the DA’s Cyber Crimes Division said, according to The Los Angeles Times. 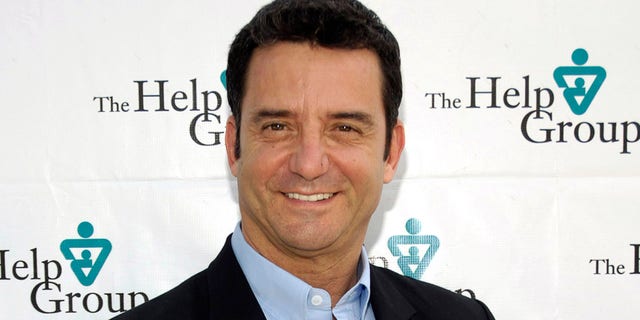 LAPD detectives with the Internet Crimes Against Children division launched a sexual exploitation investigation into Hensel months ago over photos allegedly shared between him and the 9-year-old girl.

He was taken into custody at his Pacific Palisades home by Los Angeles Police Department officers around 10 a.m. Wednesday, a month after a search warrant was served at his house, the Times reported.

Steve Sitkoff, his attorney, released the following statement to KABC: “Dr. Hensel is completely innocent of the charge. We are cooperating with the authorities and look forward to a speedy and complete exoneration.”

He faces one felony count of contact with a minor for sexual purposes. He was released on $5,000 bail Wednesday. He could face up to 18 months in prison if convicted.

Hensel was also the co-director for two emergency rooms and has worked as a producer, author and director, according to The Times and his IMDB page.