Kevin Hart’s friend Rebecca Broxterman, who was involved in the near-fatal car accident from September, is opening up about the scary experience.

Almost three months after the accident, the personal trainer took to Instagram to provide an update on her and fiancé Jared Black’s recovery.

“GRATEFUL and BLESSED,” Broxterman began the post. “September 1, 2019 was the scariest day of my life. God was definitely watching over us that night and protecting us. Thank you, Lord, for wrapping your loving arms around us in our time of need.”

Broxterman uploaded a series of images in the post, including a selfie with fiancé Black — who also goes by the name Jared Stanton — in a hospital bed, alongside several images of the destroyed vehicle.

“Written 9/17/19: First of all, I want you all to know that ultimately, all 3 of us in the car wreck are alive and recovering and that’s what matters the most! It is going to be a long road to recovery but we have the best support team,” Broxterman wrote. 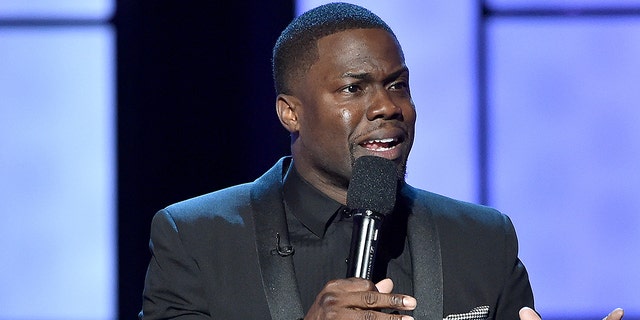 Comedian Kevin Hart was reportedly injured in a car accident in the Malibu Hills area of California at approximately 1 a.m. on Sept. 1, 2019. The “Jumanji: Welcome 2 the Jungle” star was reportedly not driving during the incident. (Getty)

Broxterman acknowledged that the situation could have been “completely different” and expressed gratitude for how the situation turned out.

“This could’ve had a completely different outcome and we feel so blessed that it was not any worse. From the bottom of my heart, THANK YOU for all of the prayers, phone calls, texts and messages.” 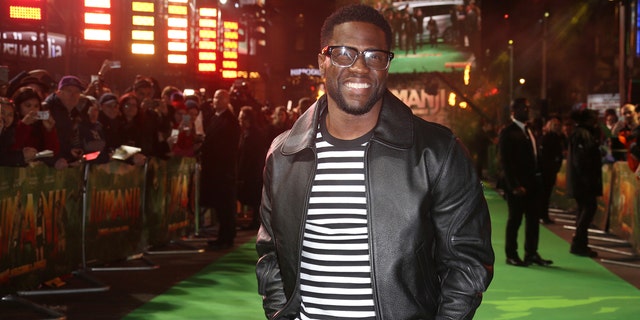 In this Dec. 7, 2017 file photo, Kevin Hart poses for photographers upon arrival at premiere of the film ‘Jumanji, Welcome To The Jungle’ in London (AP)

Broxterman then provided an update on their current situation.

“TODAY: Feeling so much better! We are both healing! Jared is well on the road to recovery after having major back surgery! We are doing physical therapy together a few times a week!” she wrote.

“Our relationship is stronger than ever and we have so much to be thankful for!” she noted. 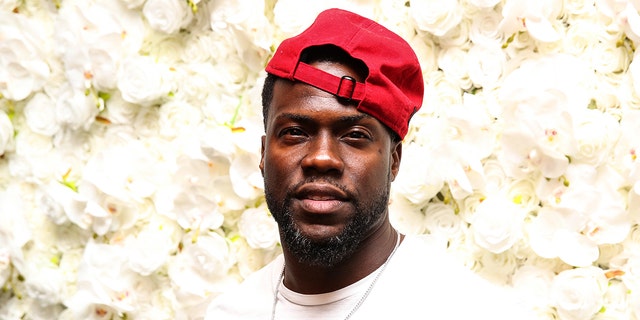 Comedian Kevin Hart is pictured at a July 11 event. (Getty)

The car crash occurred on Sept. 1, when Black lost control on Mulholland Highway near Malibu, Calif., while driving Hart’s 1970 Plymouth Barracuda, a report from the California Highway Patrol said.

The car careened down an embankment and slammed into a tree, the report said. Evidence from an examination of the Plymouth suggested no one had been wearing seatbelts.

“I have nothing but love for Jared and wish him and Rebecca a speedy recovery,” Hart said in a statement released through his attorney.