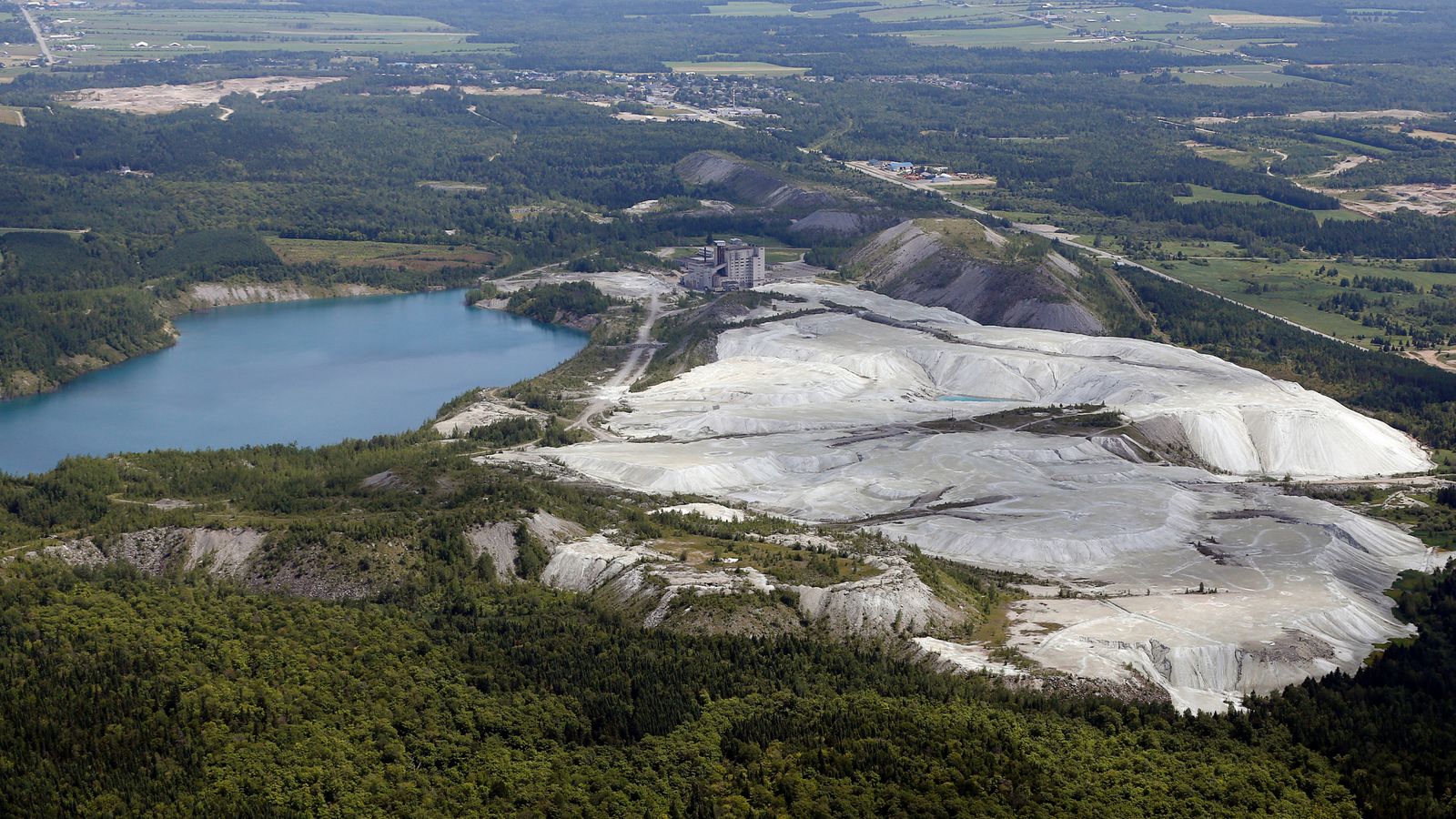 A town in Canada called Asbestos is changing its name because the cancer-causing mineral does not have a “good connotation”.

Asbestos was used for many years in buildings, because it is an excellent electrical insulator and is highly resistant to heat.

But it was discovered that fibres in it can lead to various serious lung conditions including tumours.

In a post on Facebook, the local council said the name was “hindering plans to develop external economic relations”.

The town of about 6,800 people, about 95 miles (152km) east of Montreal, added that “unfortunately” the name “doesn’t have a good connotation”.

Several businesses have decided not to invest in Asbestos because of its name, Mayor Hugues Grimard said.

During a business development trip to Ohio, investors even refused to take a business card, he told Bloomberg.

“Even in Montreal there are perception issues,” Mr Grimard added.

The town’s asbestos mine closed in 2012, leaving a crater more than a mile wide.

It was the source of well-paid jobs for decades. Now, though, asbestos is banned in more than 60 countries.

No new name has been picked yet.

Mr Grimard said the situation would be explained to the “entire population”, adding: “Then they will participate in the creation of a new identity.”

The new name will be announced next year.