A federal appeals court in Washington has upheld a ruling blocking the Trump administration’s plan to resume federal executions after a 16-year hiatus.

The decision was handed down Monday by the D.C. Circuit. The Justice Department had asked the court to block the injunction put in place by a district court judge that stalled the executions of four convicted murderers, Reuters reported. 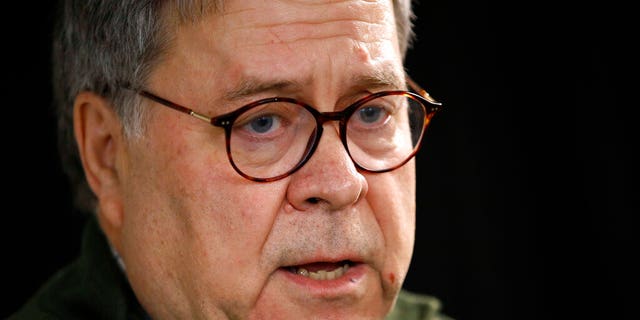 Barr said the DOJ owed it to the victims’ families to carry out the law and would be willing to take the issue to the Supreme Court if necessary.

A judge temporarily halted the executions after some of the chosen inmates challenged the new execution procedures. The inmates argued that the government was circumventing proper methods in order to wrongly execute inmates quickly.

A federal execution has not taken place since 2003. In the last 16 years, a protracted legal battle has drawn out over the drugs used in lethal injections.

Fox News’ Alex Pappas and The Associated Press contributed to this report.