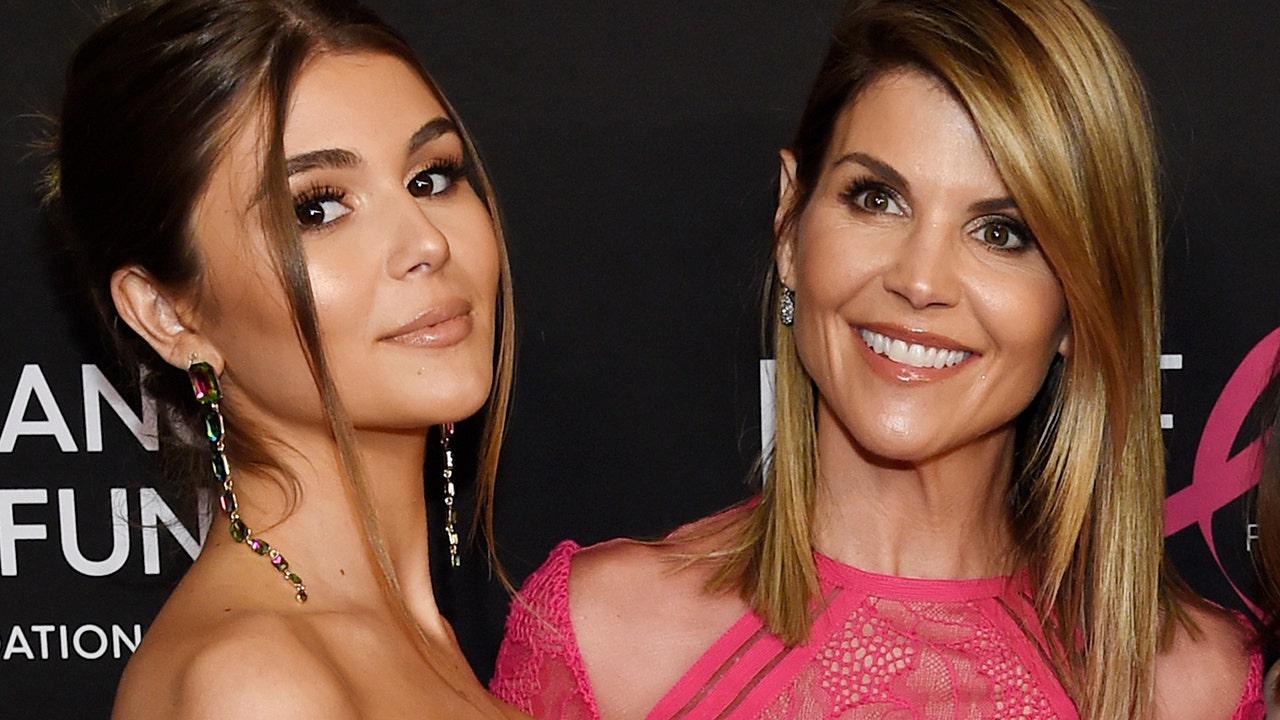 Olivia Jade Giannulli was given permission by her parents and lawyers before making her recent return to YouTube, according to a new report.

Giannulli, known for her fashion and makeup tutorials on the social media platform, found herself in the middle of the college admissions scandal when news broke that her parents, actress Lori Loughlin and designer Mossimo Giannulli, allegedly bribed the University of Southern California to grant Olivia and her sister admission to the school.

A source told People Magazine, “Olivia is very happy to be back and relieved — she really has been thinking for months about when she could return. It was never a question if she would return, it was always about when was the appropriate time.”

The source also explained that “Olivia got the clear from her parents and their lawyer team,” and that she was coached on what she was allowed to say.

“She carefully followed a script,” the source said. “She seems very excited about starting up her vlog again.”

Olivia Jade had avoided posting videos to YouTube since news of the scandal broke several months ago and addressed her absence in a two-minute video on Sunday.

OLIVIA JADE’S RETURN TO YOUTUBE MET WITH MIXED REACTIONS ON SOCIAL MEDIA: ‘YOU SHOULD HAVE STAYED GONE’

“I know [there’s] something that needs to be addressed,” Giannulli said in the video. “The reason for [my absence] is that I’m legally not allowed to speak on anything going on right now.”

“A part of me is like, ‘Should I come back to YouTube right now?’ Because it’s been so long, and I actually really, really miss it. Like, I genuinely miss filming,” she said.

“I feel like a huge part of me is just not the same, because this is something that I’m really passionate about and something I really like to do, but I also didn’t know.”

Giannulli thanked fans for their support and patience, saying that debating whether to return had been “so hard.”