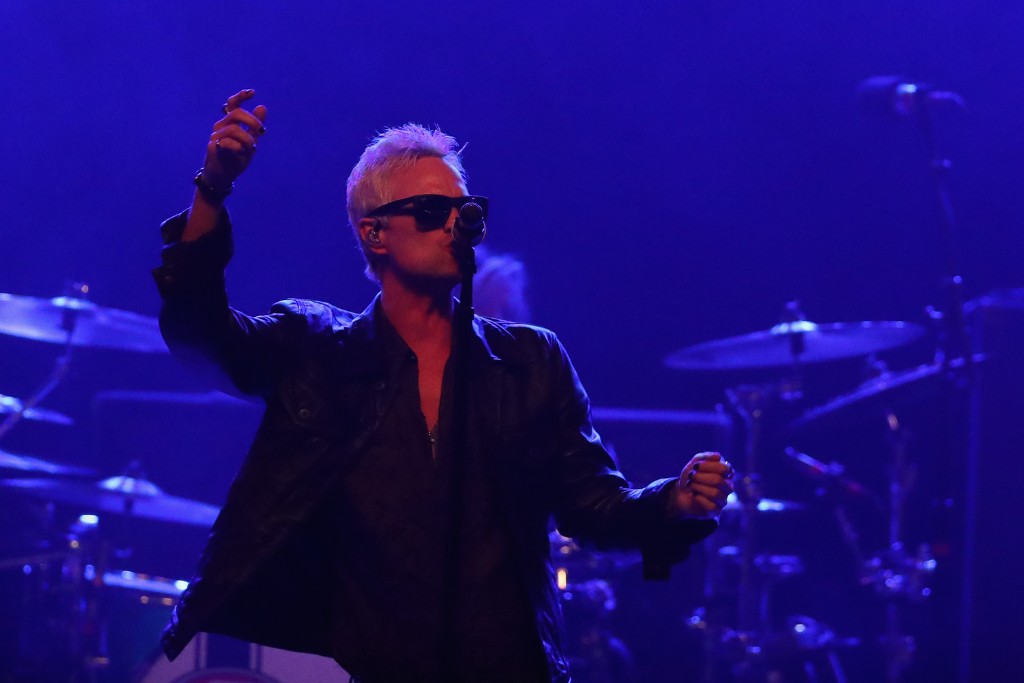 Stone Temple Pilots have announced a new album titled Perdida and released the first single, “Fare Thee Well.” The project showcases an acoustic turn for the band. “Most of our songs start acoustically and we felt these would come across in the most genuine way if we kept them that way,” bassist Robert Robert DeLeo told Rolling Stone.

Perdida drops February 7. Stone Temple Pilots launch a run of acoustic shows behind the LP that same month; you can purchase tickets here and find the full schedule below. The band is also touring Australia next April with Bush and Live, all celebrating the 25th anniversaries of their albums Purple, Sixteen Stone, and Throwing Copper, respectively.

The new album is the Pilots’ eighth, and their second since X Factor star Jeff Gutt joined as lead vocalist in 2017 following founding frontman Scott Weiland’s death two years prior. The late Linkin Park singer Chester Bennington also fronted the Pilots from 2013 to 2015.

Listen to “Fare Thee Well” below.