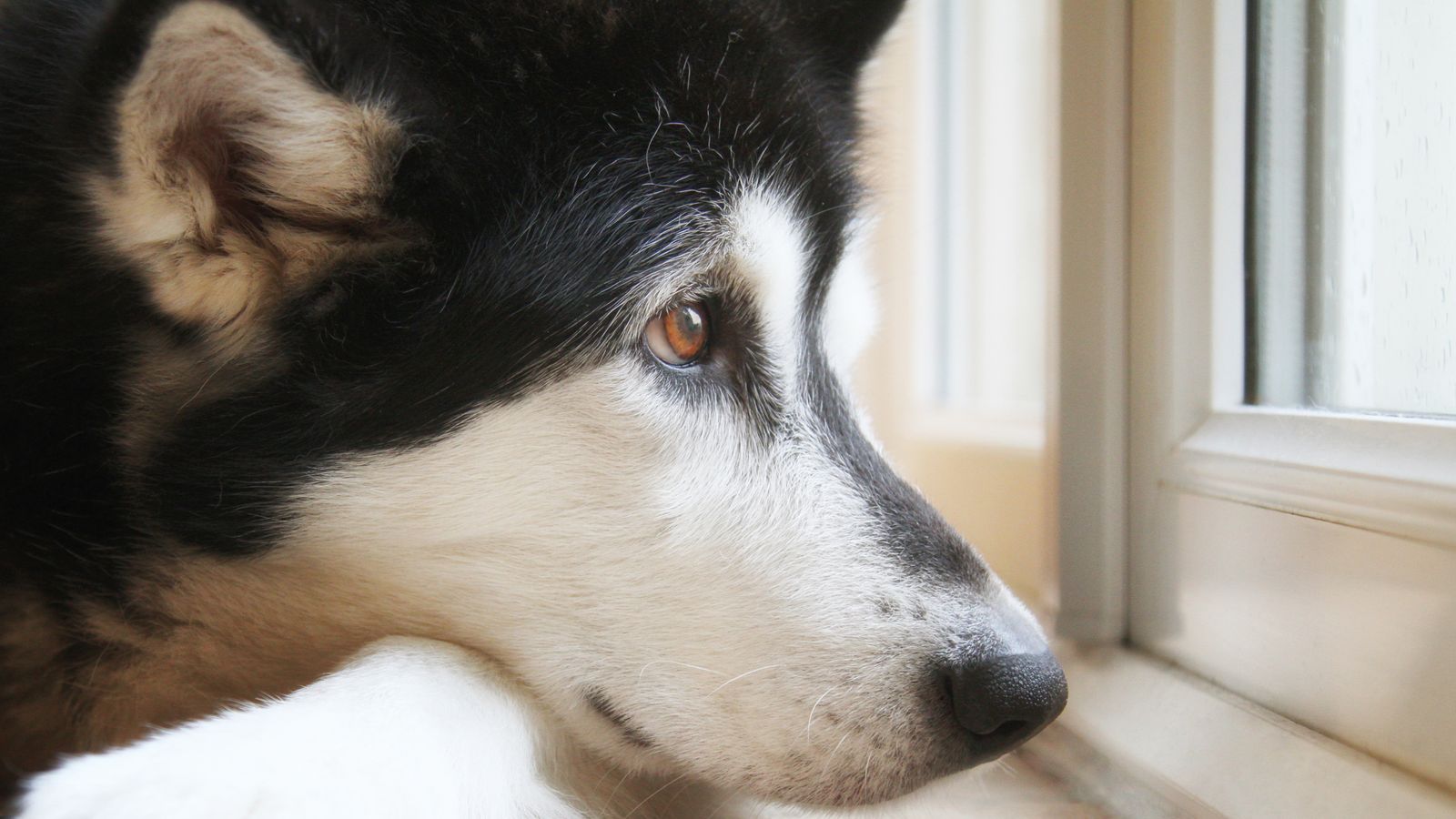 A kitchen fire in Essex was started by a dog who switched on a microwave with some buns inside when he was left home alone.

The husky is thought to have turned on the microwave “inadvertently”, according to Essex Fire Service.

A packet of bread rolls were inside the microwave at the time and began to burn, causing a small fire.

The dog, who has not been named, was alone in the kitchen at the time – his owner was not at home.

But he noticed smoke in the kitchen using a camera connected to his phone.

Geoff Wheal of Corringham fire station, said: “Clearly this is a very strange incident involving the man’s dog, but it could still have been more serious.

“When we arrived, the kitchen was filled with smoke.

“Firefighters ensured that the damage did not spread beyond the kitchen area – but it demonstrates that microwaves shouldn’t be used to store food when they aren’t in use.

“Our advice is to always keep your microwave clean and free of clutter or food and any packaging. Animals or children can turn them on more easily than you might think – so please don’t run the risk.”

Luckily, the clever dog was unharmed.