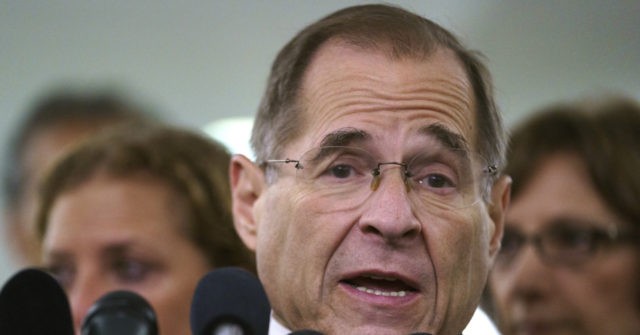 Nadler said, “[T]his situation meets all three tests. The president committed impeachable offenses. They were important impeachable offenses. They go to the heart of our constitutional republic. They threaten the survival of democracy itself and the integrity of free elections. And the majority of the people, and of the House, I believe, understand that. Those are the three tests.”