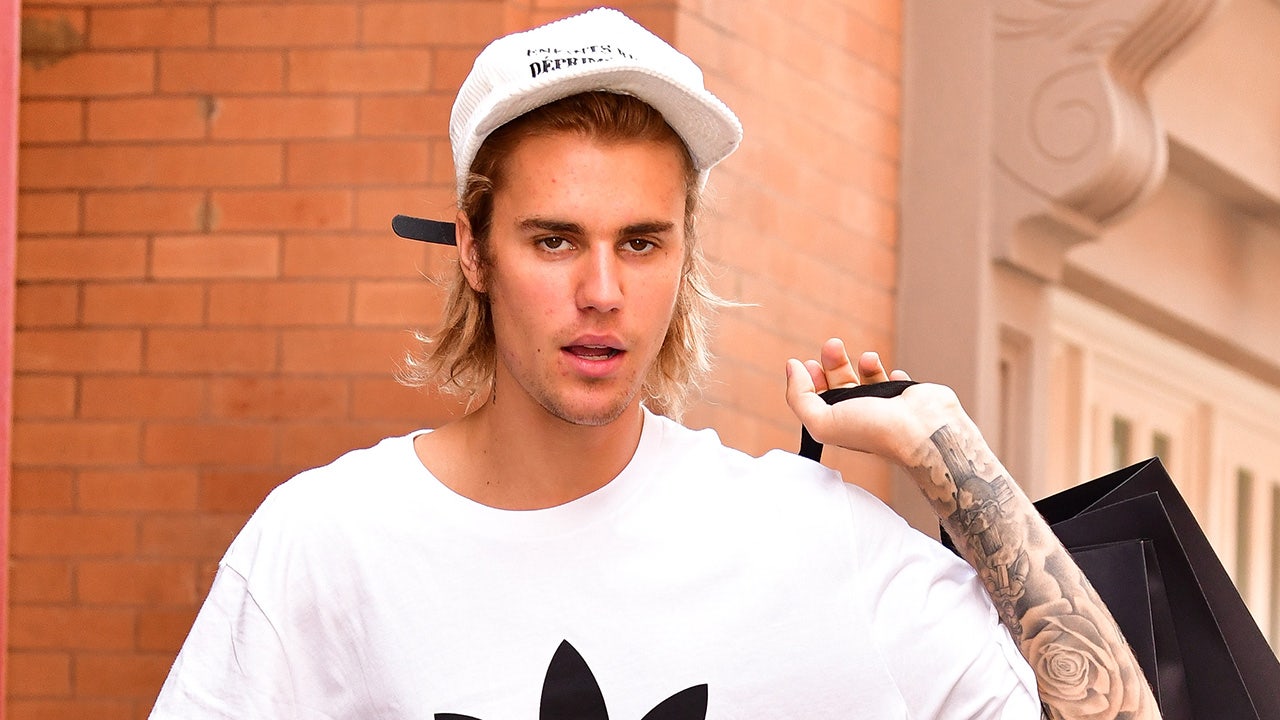 Justin Bieber has added yet another tattoo to his collection.

This time the What Do You Mean singer, 25 decided to get his newest addition placed in one of the most painful areas that you can get on the body – his neck.

Justin has been going under the ink since he was 16 and now has over 50 permanent markings all over his body – which cover his arms, chest and even one on his face.

The star took to Instagram to share his new tattoo – a swallow with the word “Forever” etched underneath.

He captioned the snap: “Forever thanks @_dr_woo_.”

The newest edition to his collection is located on the left-hand side of his neck below the music note tattoo behind his ear.

Justin’s innocent image has dramatically changed since he was first scouted by Usher on YouTube at just 13-years-old – as he has now nearly covered the upper half of his body in ink.

JUSTIN BIEBER CALLS HIMSELF OUT FOR PAST USE OF RACIAL SLURS: ‘I WAS UNEDUCATED’

He has a range of inkings include religious symbols, animals, words and even a tattoo dedicated to his ex Selena Gomez.

Speaking to GQ Magazine he explained: “This is my ex-girlfriend so I kinda tried to cover her face up with some shading but people still know.”

He first step foot in a tattoo parlor on his sixteenth birthday and got it a bird in one of the most hidden places of his body so that nobody knew he was getting inked.

Speaking of his first tattoo, he told GQ: “It’s based on this book my whole family read, everyone’s got it on their wrist and it was right before I got any tattoos.

“So I wanted to make sure it wasn’t visible so I put it down here.”

Tattoos have become a way that Justin can express himself and he’s not afraid to go all out.

Earlier this year fans were shocked by his tribute to his wife Hailey Baldwin, 23.

The pair tied the knot in September 2018 and it was a matter of time before the singer dedicated a tattoo to her.

Justin got the word “grace” tattooed very faintly above his right eyebrow.

However, it is still uncertain as to whether Hailey got one in return.

This story originally appeared in The Sun.