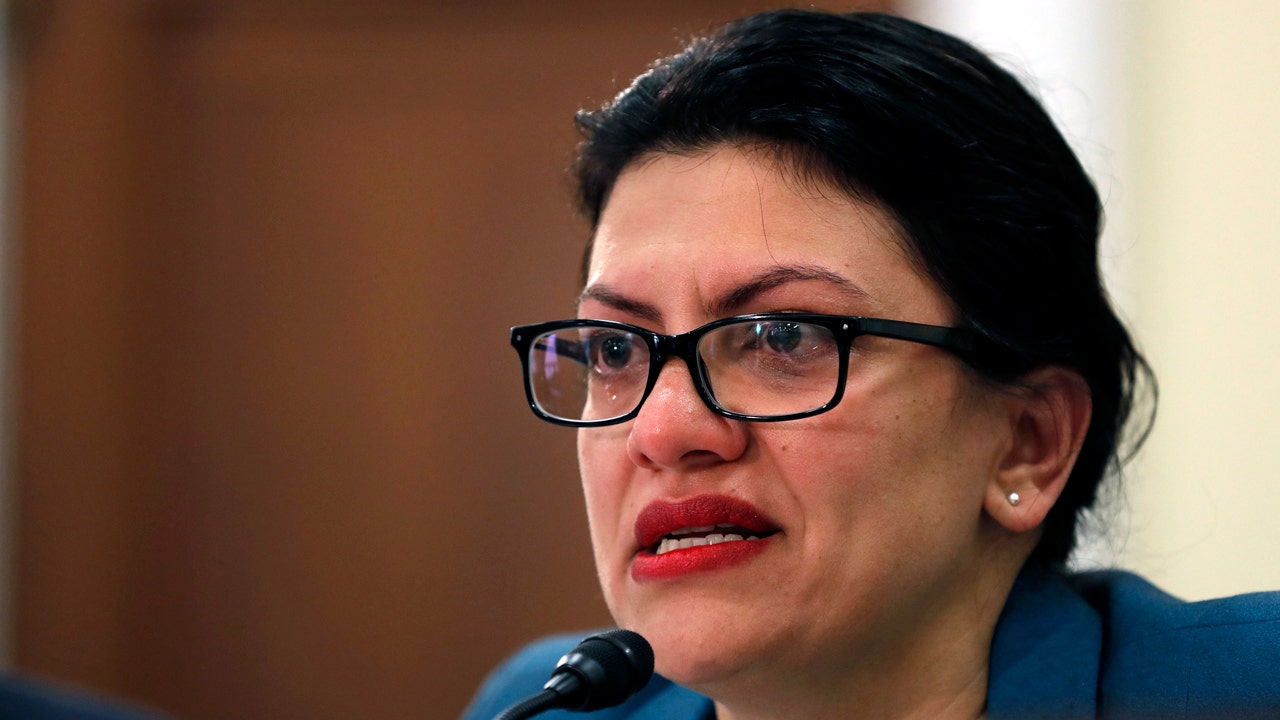 The U.S. House approved a Democrat-backed resolution Friday calling for a two-state solution to the Israeli-Palestinian conflict — but did so without support from the four far-left freshmen congresswomen known as “the Squad.”

U.S. Rep. Rashida Tlaib, D-Mich., a Squad member and the first Palestinian-American elected to Congress, equated the Mideast plan to the racial segregation previously carried out in the U.S. under the “separate but equal” legal doctrine before the civil rights movement of the 1950s and 1960s.

“This resolution not only endorses an unrealistic, unattainable solution, one that Israel has made impossible,” Tlaib said, “but also one that legitimatizes inequality, ethnic discrimination, and inhumane conditions. Israel’s nation-state law, which states that only Jews have the right to self-determination, has eliminated the political rights of the Palestinian people and effectively made them second-class citizens.”

“We are told to swallow these changes in the name of ‘pragmatism,'” Omar wrote in one message. “But there is nothing ‘pragmatic’ about a vote that makes peace unachievable.”

“There are few alliances as critical to America as the U.S.-Israel relationship,” Hoyer told the House floor. “The resolution on the Floor reaffirms Congress’s strong support for this relationship while contributing positively to helping Israel achieve the peace and security it seeks with Palestinians.

“For more than 20 years American presidents from both political parties and Israeli prime ministers have supported reaching a two-state solution that establishes a democratic Palestinian state to coexist peacefully and constructively side-by-side with a democratic Israel.”

The passage of the bill reflected growing opposition among mainsteam U.S. Democrats to the policies of Israeli Prime Minister Benjamin Netanyahu, whose plan to annex the West Bank prompted the passage of the U.S. resolution, which opposed the move.

Netanyahu had discussed his annexation plan with U.S. Secretary of State Mike Pompeo earlier in the week in Portugal, Haaretz reported.

The resolution also opposed any Palestinian efforts to achieve statehood that don’t involve talks with Israel, and also reaffirmed that U.S. military aid to Israel would continue, the Haaretz report said.