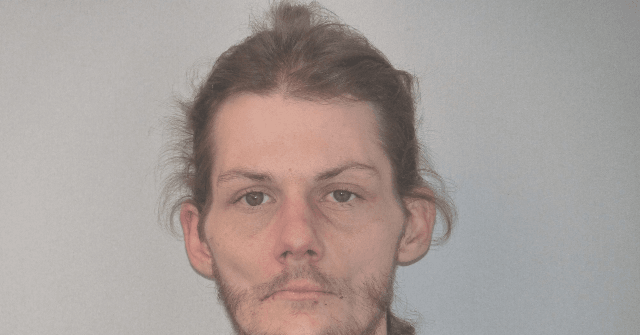 A Maine man has been accused of turning a child’s playroom at a Methodist church into a lab that produces methamphetamine.

Police said officers then called in the Maine Drug Enforcement Agency for backup after discovering “items that are consistent with the manufacturing process of methamphetamine.”

Authorities arrested Anderson at a nearby home on an unrelated arrest warrant and interviewed him about the meth lab.

After interviewing him, the Maine Drug Enforcement Administration charged him with one felony count of unlawful operation of a methamphetamine lab, the Portland Press-Herald reported. He is being held in York County Jail on $50,000 bond and is set to appear in Alfred Superior Court on January 24.