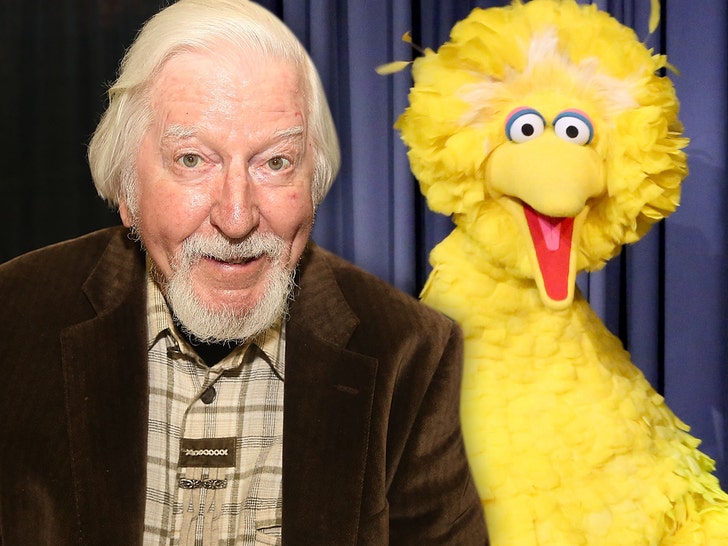 Caroll Spinney — the guy who manned Big Bird and Oscar the Grouch on “Sesame Street” for nearly half a century — has died.

Spinney passed away Sunday at his Connecticut home after living with Dystonia for a while, according to Sesame Workshop … the nonprofit org behind the hit children’s television show. Dystonia is a movement disorder in which a person’s muscles contract uncontrollably.

Incredibly, the longtime puppeteer worked on the show for 49 years … and retired from ‘Sesame’ just last year. He had been on the show since its early days in 1969. Besides being the man behind Big Bird, Spinney also handled and voiced Oscar the Grouch.

The legendary Jim Henson brought Spinney on-board, and by most accounts … he struggled bringing Big Bird to life at first and having him resonate with the audience. Eventually, Spinney said he turned BB into a “big kid” character — and the rest was history. 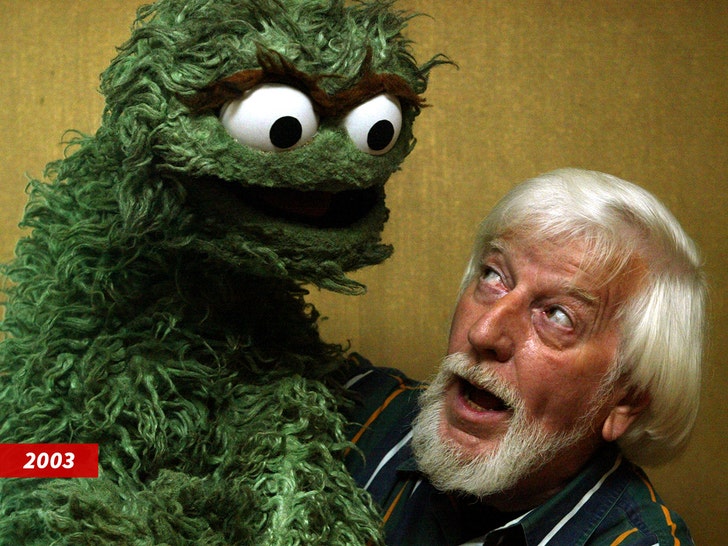 He starred in thousands of “Sesame Street” episodes — more than any other cast member — and it was certainly no walk in the park controlling the 8-foot bird costume. Spinney said he would have to hold the 5-pound head up with his right hand and work the mouth and eyebrows on that end … while controlling both arms with just his own left one.

There was a fishing wire that connected both extremities inside the suit, and Spinney would operate both by using just his left side. Oscar, no doubt, was much easier to work.

He’s survived by his wife, Debra, and his three children. Spinney was 85.