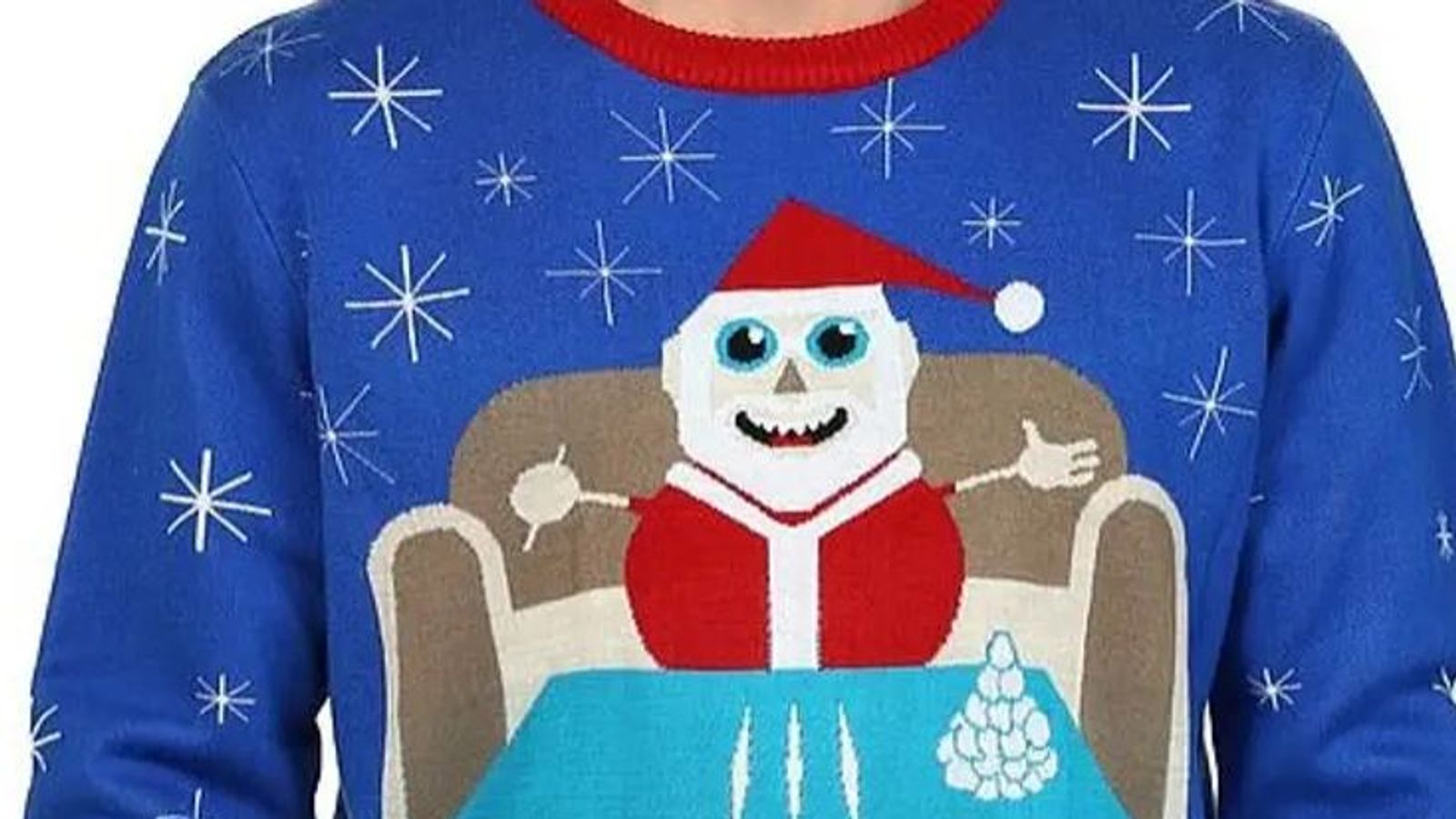 Walmart has apologised for selling a pullover on its website that appears to show Father Christmas doing lines of cocaine.

Santa is seen sitting behind a table with three lines of a white substance in front of him, captioned with the slogan: “Let it snow”.

The product’s description on the Walmart Canada website said: “We all know how snow works.

“That’s why Santa really likes to savour the moment when he get his hands on some quality, grade A, Colombian snow.”

Walmart has apologised for the sale of the product and said it had been taken down from the company’s website.

A spokesman for the retail giant said: “These sweaters, sold by a third-party seller on Walmart.ca, do not represent Walmart’s values and have no place on our website.

“We have removed these products from our marketplace. We apologise for any unintended offence this may have caused.”

The Walmart site had featured other adult-themed sweaters including one showing an upside-down snowman with a carrot nose and two baubles hanging below it, while another which had Santa roasting his “chestnuts” over a fire.

Those items have also been removed from the Walmart Canada site.