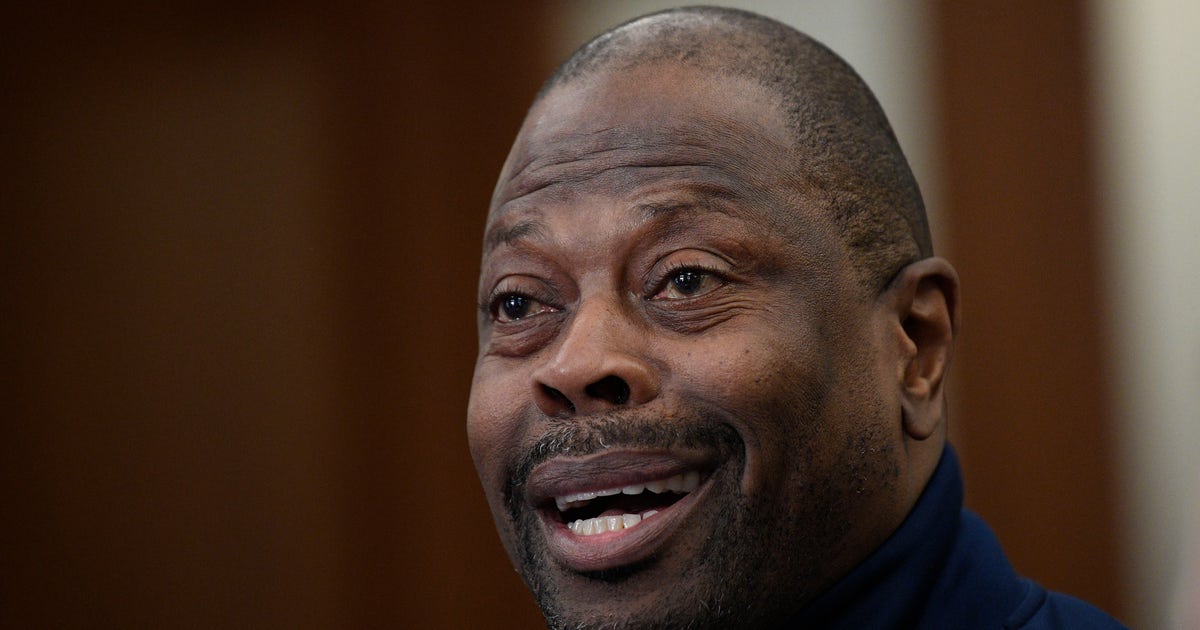 The 6-foot-2- McClung put the Hoyas on his shoulders in their first home game since legal matters involving three players came to light and four said they’d be transferring. Josh LeBlanc, Galen Alexander and Myron Gardner entered the NCAA’s transfer portal after being accused of burglary and harassment, and James Akinjo — who was not connected — also announced he was leaving the program.

Losing four players in quick succession forced Georgetown (7-3) to use walk-on George Muresan, son of retired NBA player Gheorghe Mursean. In spite of that, the Hoyas got a big day from McClung and 19 by center Omer Yurtseven to win their third game in a row.

Syracuse dropped to 5-5 for its worst 10-game start in 44 seasons under Hall of Fame coach Jim Boeheim. Son Buddy Boeheim scored 25 points, but the Orange committed 24 fouls to the Hoyas’ 14.

Georgetown made 11 3-points and led by as many as 16, building enough of a cushion that a late Syracuse run fell short.

Syracuse wasn’t all that happy with the officiating most of the afternoon, and it boiled over when Marek Dolezaj was whistled for a blocking foul in the middle of the first half. Boeheim and the rest of the bench erupted and was assessed a team technical foul.

Late in the second half, injured Syracuse guard Jalen Carey was ejected while sitting on the bench for tripping Georgetown’s Terrell Allen. Carey is out indefinitely with a broken thumb.

Rebounding has been a problem all season so far for Syracuse, and it hurt again Saturday. Georgetown had 14 offensive rebounds to Syracuse’s five and dominated 16-5 in second-chance points.

This was the 95th meeting between Georgetown and Syracuse, who used to play in the Big East together. Hoyas radio broadcaster Rich Chvotkin was calling his 80th Georgetown-Syracuse game.

World Series-winning Washington Nationals pitcher Max Scherzer took in the game from courtside and received a standing ovation when shown on video screens during the first half.

Syracuse: As if it wasn’t obvious enough following double-digit losses to Oklahoma State, Penn State and Iowa, it’s going to be a tough slog for Syracuse once ACC begins after some winnable home games the rest of the month.

Georgetown: The Hoyas beat Syracuse at a low point in Boeheim’s tenure, but it only gets harder from here. The transfer exodus has left Georgetown with seven scholarship players in their rotation and nine overall.

Syracuse: Moves into a soft part of the schedule when it hosts Oakland on Wednesday.