Duchess of Sussex Meghan Markle took time out of a walk in the woods to snap a picture for a grateful couple.

Asymina Kantorowicz and her boyfriend just finished with their New Year’s Day picnic. They decided to take a picture in a remote part of the Canadian park.

They were stunned when the duchess herself stepped in to help, pausing her own relaxing walk with Prince Harry, Baby Archie, some of their friends and their dogs.

Kantorowicz said Markle was “so friendly” and “extremely nice.”

No Royal Wants To Be King or Queen, Prince Harry Says In New Interview

Prince Harry reveals in new interview that he believes no one in the royal family would want to be king or queen. 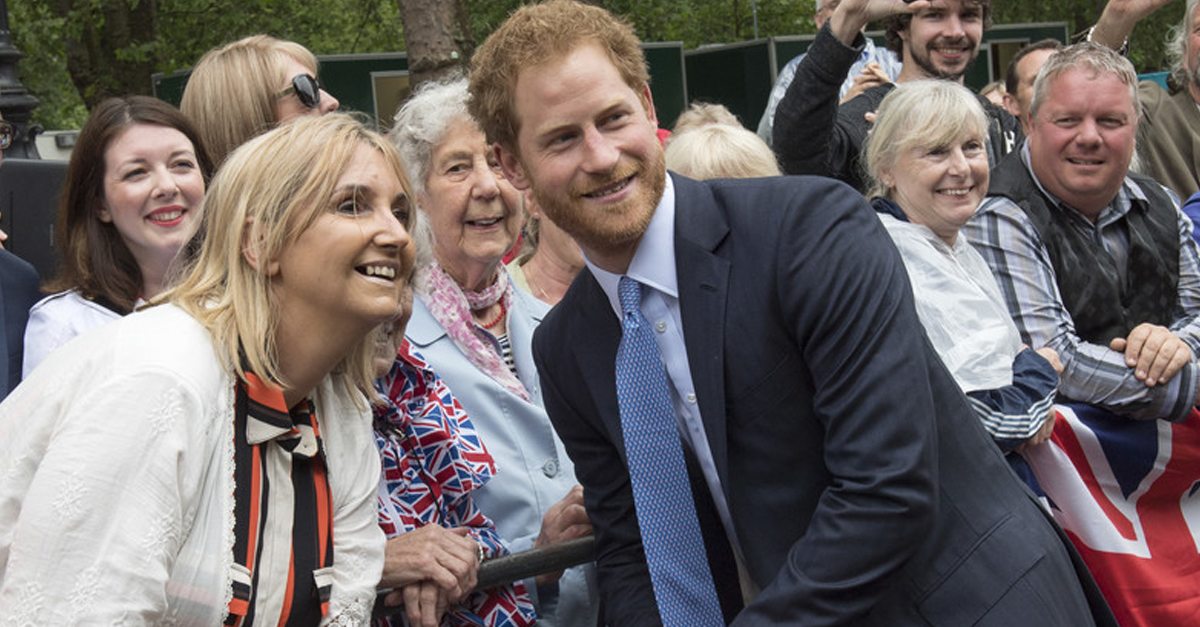 “We are involved in modernizing the British monarchy. We are not doing this for ourselves but for the greater good of the people,” Harry told Newsweek magazine. “Is there any one of the royal family who wants to be king or queen? I don’t think so, but we will carry out our duties at the right time.”

Harry, the fifth in line to the British throne, has made no secret about the downsides of being a royal but in the interview called the monarchy a “force for good.”

Speaking of his grandmother, Queen Elizabeth II, “We want to carry on the positive atmosphere that the queen has achieved for over 60 years, but we won’t be trying to fill her boots.”

The prince also opened up about the most traumatic days of his life, the funeral of his mother, Princess Diana.

“My mother had just died, and I had to walk a long way behind her coffin, surrounded by thousands of people watching me while millions more did on television,” Harry said. “I don’t think any child should be asked to do that, under any circumstances. I don’t think it would happen today ”

“My mother died when I was very young. I didn’t want to be in the position I was in, but I eventually pulled my head out of the sand, started listening to people and decided to use my role for good. I am now fired up and energized and love charity stuff, meeting people and making them laugh,” Harry told Newsweek. “I sometimes still feel I am living in a goldfish bowl, but I now manage it better.”

“I still have a naughty streak too, which I enjoy and is how I relate to those individuals who have got themselves into trouble.”

Harry also says it was his mother, Princess Diana, who was just 36 when she died, that instilled in him the values he carries around in his everyday life. Diana was called the “Princess of Hearts” for her humanitarian work and Harry has earned the nickname the “Prince of Hearts” for his own charity work.

“My mother took a huge part in showing me an ordinary life, including taking me and my brother to see homeless people,” he said. “Thank goodness I’m not completely cut off from reality. People would be amazed by the ordinary life William and I live.”

“I am determined to have a relatively normal life, and if I am lucky enough to have children, they can have one too,” said Harry, who is dating American actress Meghan Markle. “Even if I was king, I would do my own shopping.”