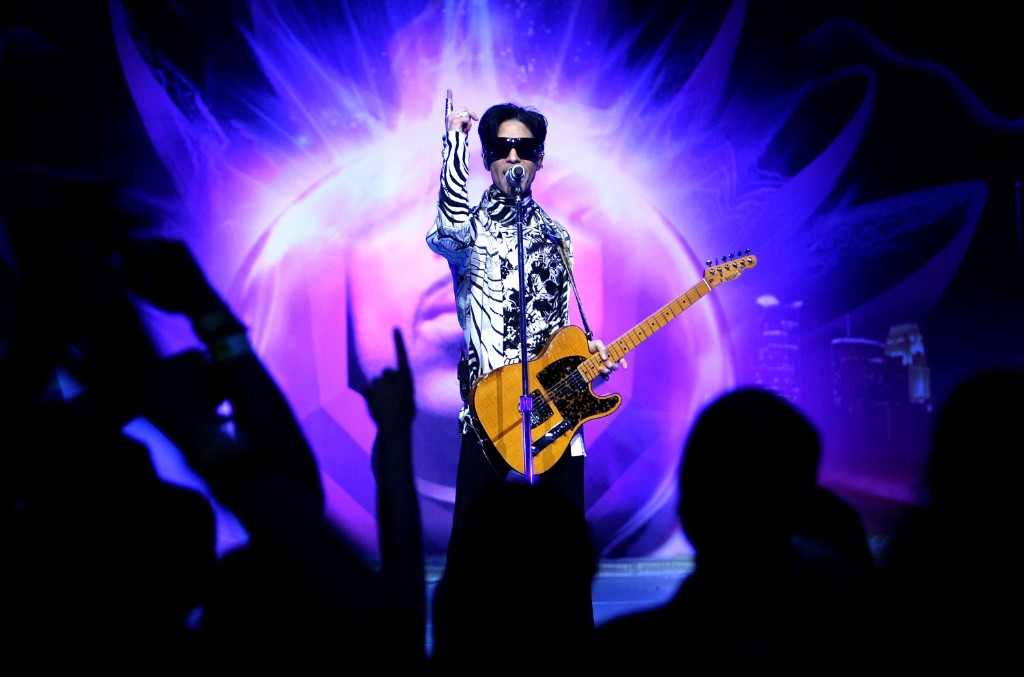 An all-star lineup of musicians is set to pay tribute to the Purple One at the “Let’s Go Crazy: The Grammy Salute to Prince” concert. The show, which tapes in L.A. on January 28, two days after the Grammys, will feature Prince’s band The Revolution, Foo Fighters, Beck, Coldplay’s Chris Martin, St. Vincent, John Legend, Alicia Keys, and many others.

According to the AXS event page, the musicians will be performing songs from Prince’s vast and influential catalog. Former Prince collaborator Sheila E. is set to be the musical director. The drummer told Rolling Stone that she and her band plan to perform “The Glamorous Life” and “America.”

“I was very honored to be able to do this for so many reasons, but to be able to help celebrate the life of a dear friend and be a part of this and be musical director is awesome,” she told the magazine.

As for what the other musicians might play to pay tribute to the celebrated late musician? Grammys producer Ken Ehrlich told Rolling Stone that the songs—which will include both hits and deep cuts—are expected to cover various eras.

Added Sheila E.: “Musically, there’s so much to choose from. It’s almost unfair to do a two-hour tribute to him—we could do a full week.”

Prince, who earned numerous awards and accolades during his career, died at age 57 in April 2016 of an accidental opioid overdose at his Paisley Park estate in Minnesota.

The tribute concert is expected to air later in the year. Tickets are on sale now.