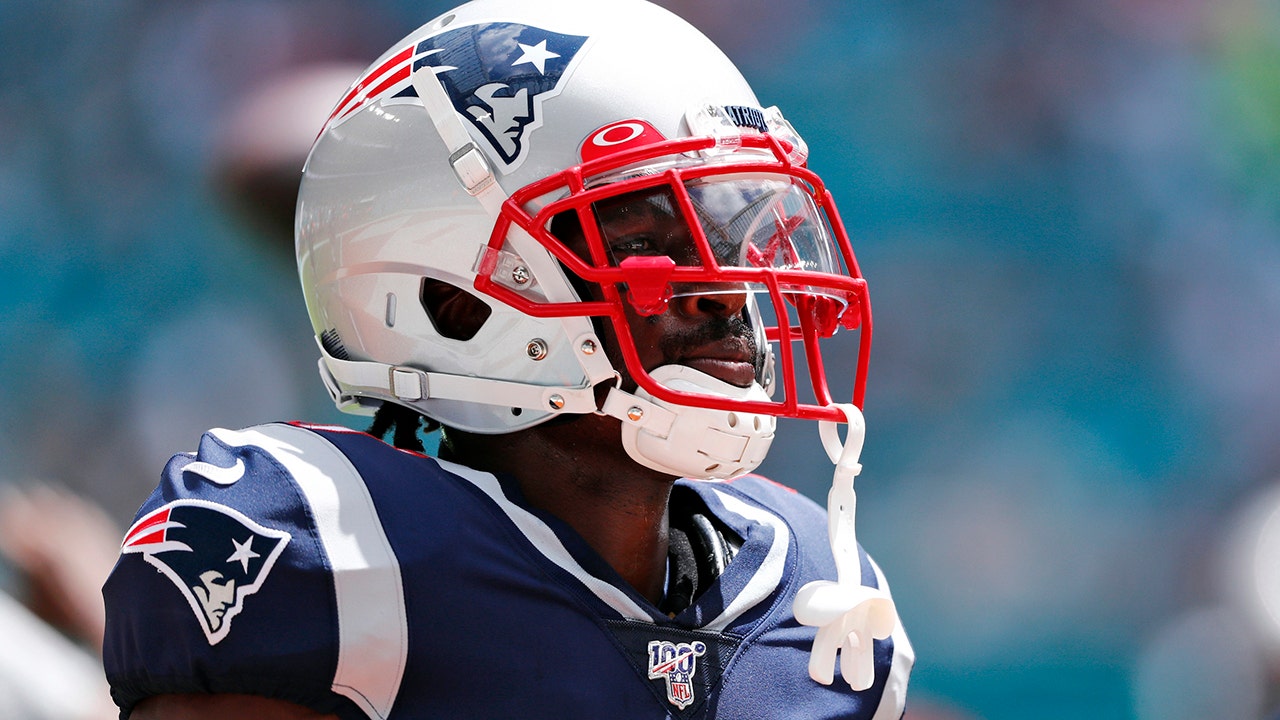 Antonio Brown: A Timeline of Drama

Antonio Brown, a four-time NFL All-Pro wide receiver whose career has spanned contracts with the Pittsburgh Steelers, Oakland Raiders and New England Patriots, is no stranger to controversy. On Sept. 10, 2019, Brown was accused in a civil suit sexually assaulting and raping his former trainer on three separate occasions in 2017 and 2018.

A Florida police department cut ties with former NFL star Antonio Brown after the wide receiver’s outburst at officers outside his home Monday, which was live-streamed on social media.

It was the third domestic incident involving Brown in the last three months, Hollywood police said in a statement Monday. According to CBS Miami, the latest incident, which included a profanity-laced tirade aimed at officers, was the last straw and police told Brown he was no longer welcome as a donor and volunteer for the Police Athletic League. Police returned the unemployed wide receiver’s donation.

ANTONIO BROWN FILMS PROFANITY-LACED TIRADE AT EX-GIRLFRIEND, POLICE IN FRONT OF HIS KIDS OUTSIDE FLORIDA HOME

“We made the decision to sever ties between Mr. Brown and the Hollywood Police Athletic League,” public information officer Christian Lata said in a statement. “We did not want our youth to be subject to this type of behavior nor emulate the actions of Mr. Brown.”

Lata said that Brown used profanity in front of his children. Police said Brown’s donation to the 7-on-7 league was returned Jan. 9.

“These incidents have caused an irreparable rift between the Police Department and PAL and Mr. Brown.”

According to ESPN, Brown was also given a trespass warning because the department “did not want him to continue to affect our youth nor influence them in a negative way.”

Brown responded to the statement on Twitter, saying “Hollywood police and I need a meeting unless I’m going to show their track record of my injustice consistently.”

Brown live-streamed a confrontation with his ex-girlfriend Chelsie Kyriss and Hollywood police outside of his home. Brown’s children appeared to be present as the wide receiver yelled profanities at police and Kyriss, accusing her of trying to steal a Bentley that was parked in his driveway after coming to pick up her kids for school.

The former New England Patriots, Oakland Raiders and Pittsburgh Steelers wide receiver filmed the incident on Instagram as police responded to the scene and began questioning him, he got angrier. A sergeant then asked whether Brown had gifted the car to Kyriss.

“I’m telling you this is my f—–g car,” Brown said. “This car is registered [to] Antonio Brown, you want me to show you it? You guys already know that.”

Brown told police that he had evicted Kyriss from his home and only allowed her back to the house to get their children’s clothes and take them to school. He claimed that he had already filed a restraining order against Kyriss and asked officers to jail her for allegedly trying to steal one of his cars.

Brown then began to scream at her from his doorstep while Kyriss was across the street. According to TMZ Sports, Brown threw a bag of penis-shaped gummies at the woman’s direction.

Brown continued the yelling as officers and Kyriss began to leave.

“Get the f—k outta here,” Brown said as Kyriss and the officers were leaving. “Go with the b—ch a—police. Look at the little cop, you wish you could take me you b—h a– n—a.”

He repeatedly called Kyriss a bum a— h-e and called on Hollywood police to get out.

The former All-Pro then took to Twitter to complain more about the police.

Brown appears to be focused on his rap career as he faces allegations of sexual assault and rape by two different women.

He had a tryout with the New Orleans Saints at the end of the 2019 season but his unclear status with the NFL made the Saints avoid the wide receiver.