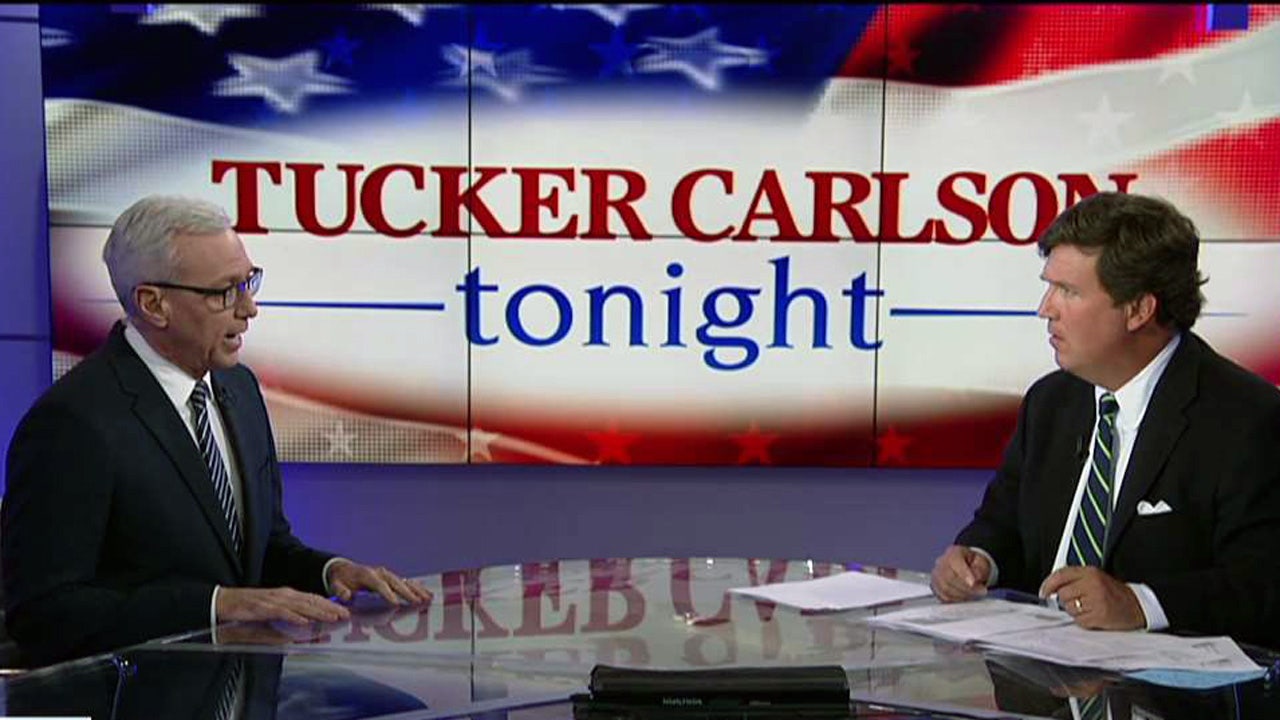 Dr. Drew Pinsky told Fox News Friday that the government of California isn’t doing enough to combat mental illness and other health problems brought on by the ongoing homeless crisis in that state.

“The city you talked about, 60,000 people on the streets defecating and feces flowing into the L.A. River, bypassing sewage treatment sites,” Pinsky told “Tucker Carlson Tonight“, after host Tucker Carlson noted that there were around 59,000 homeless people in Los Angles County. “A City, the size almost of Pasadena, is bypassing sewage treatment.”

FLASHBACK: SOME SAN FRANCISCANS NOW LIVING ON THE BAY AS HOUSING CRUNCH SENDS THEM TO BOATS, BARGES

Pinsky warned that the health crisis is not only impacting people but the environment.

The celebrity doctor and former host of “Loveline” stressed to Carlson that the homeless issue was a mental health issue and criticized California Gov. Gavin Newsom for his “tent city” idea.

“The homeless [are] the mentally ill,” Pinsky said. “And until they start talking about that, this is not going to get better.”

“As a physician I’m incensed. What does the body count need to be before they will change their rhetoric? It’s out of control. Thousands of people are dying. What’s it need to be? 10,000? A hundred thousand?” Pinsky said. “Housing is part of it, of course. They need a place to go. But you’ve got to address the mental illness and addiction that’s underlying this and get them to the facilities. We have no ability to do that.”