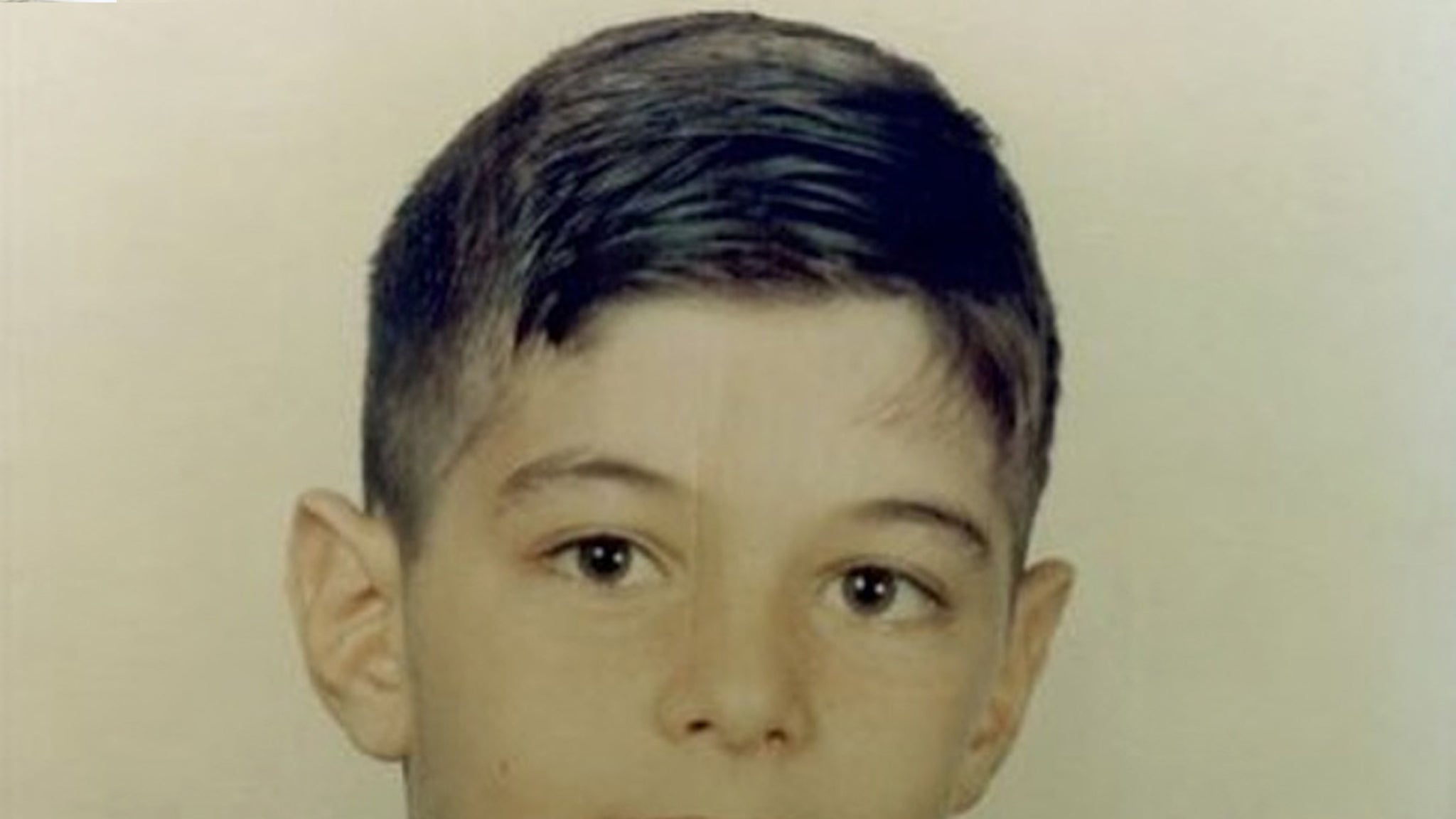 Before this clean-cut child would grow up to dish out medical advice and personal health tips on TV … he was just a Cleveland kid raised by Turkish parents.

He’d go on to become an Ivy League big shot, getting his undergrad at Harvard, his MD and MBA at Penn … and later teaching at the Department of Surgery at Columbia University.

He got his television career started by landing a gig as the health expert on “The Oprah Winfrey Show” for 5 seasons … before she helped him get his own popular show.

The doctor is a big proponent of alternative medicine, which at times has led to clashes with the scientific community and criticism from his peers.

His recent attack on breakfast has also ruffled some feathers … including Mark Wahlberg’s.