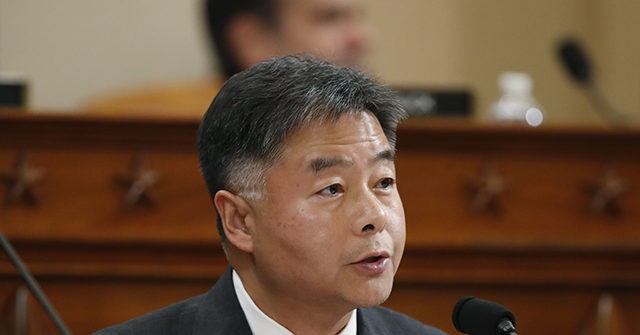 According to Rucker and Leonnig, Trump allegedly called military leaders “a bunch of dopes and babies.”

Lieu said, “Donald Trump would have more credibility and criticizing our military leaders if he had served in the military, but he didn’t. He allegedly had a bone spur of which no credible person could verify. He escaped the draft when many people were risking their lives, and he lacked courage. He didn’t even have that to go serve. So for him to criticize military leaders is beyond the pale.”

He added, “It’s really obnoxious. It also shows he doesn’t value service. The people in that room do not get paid a lot of money. Some of them risk their lives to go fight. And what we have here is a person who is largely ignorant. If you read the excerpt from the book, who doesn’t know a lot about the world and saying we should be deploying military troops and making a profit off of that. Military troops are not mercenaries. We should not make a profit. The military leaders should not have been dressed down, and I think the president should apologize to those military leaders.”