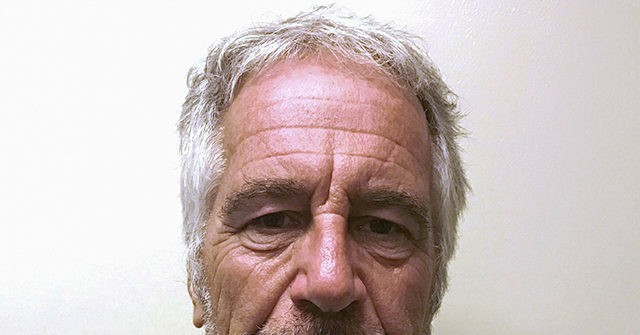 PASADENA, Calif. (AP) — An investigative documentary about Jeffrey Epstein and how the millionaire sex offender avoided scrutiny is coming to Lifetime.

Epstein, 66, killed himself in his New York City prison cell in August after he was arrested on sex trafficking charges. The financier had pleaded not guilty to sexually abusing girls as young as 14 and young women in New York and Florida in the early 2000s. In lawsuits, women say the abuse spanned decades.

In announcing the documentary at a TV critics meeting, Lifetime said it was building on the success of influential projects including “Surviving R. Kelly.”

The R&B superstar, who had been followed by allegations of sexual abuse against minors for years, drew new attention from authorities after Lifetime’s six-part series aired in January 2019. It included testimonials by alleged victims.

Kelly is facing charges on a variety of crimes in three states, and has pleaded not guilty to federal charges in Chicago and New York of a racketeering scheme to sexually abuse girls, and not guilty to a Minnesota charge of offering a teenager money to take off her clothes and dance.