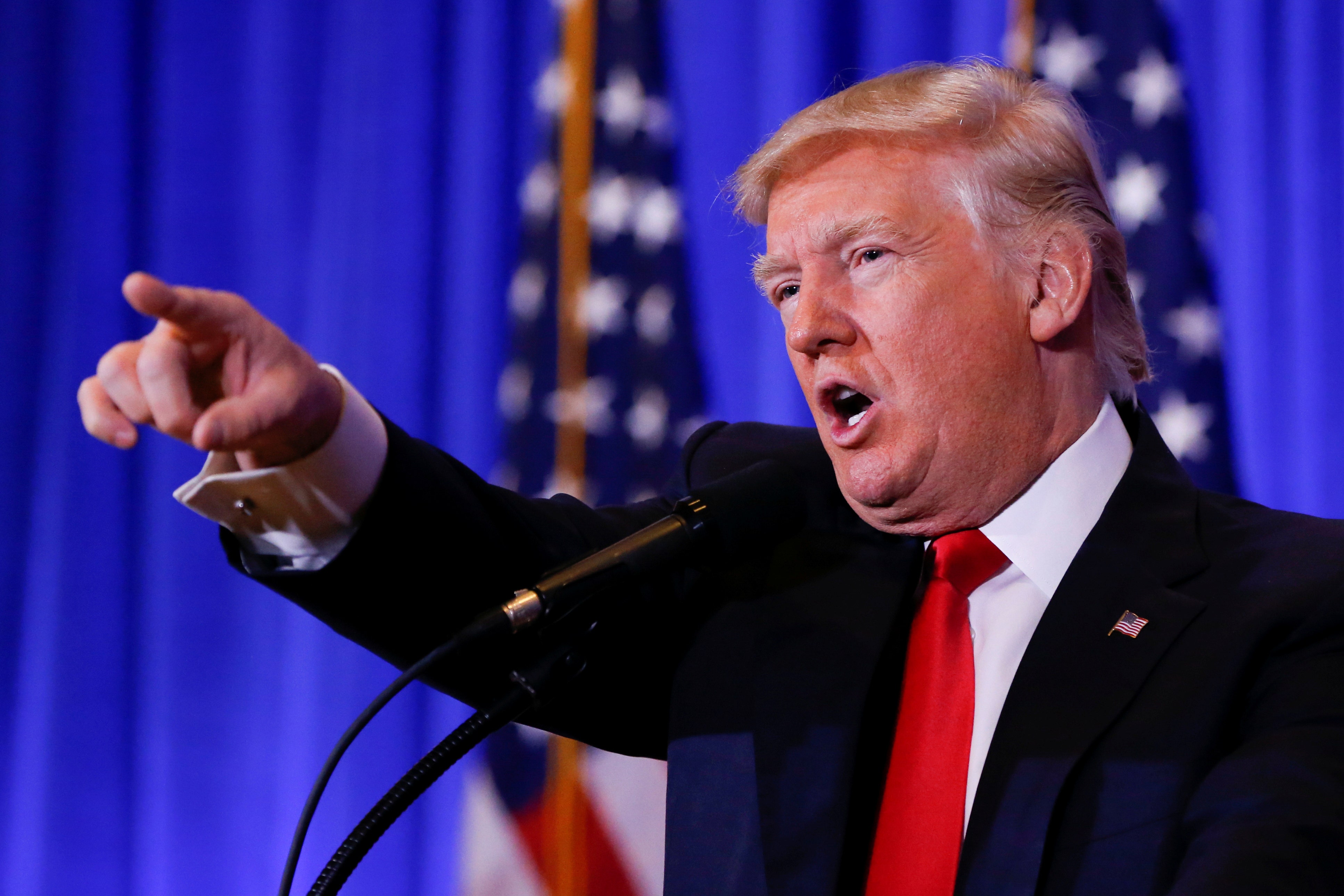 President Trump’s legal team on Saturday issued a full-throttled defense to the articles of impeachment, refuting the substance and process of the charges while accusing House Democrats of engaging in a “dangerous attack” on the right of the American people to freely choose their president.

“This is a brazen and unlawful attempt to overturn the results of the 2016 election and interfere with the 2020 election now just months away,” said a source close to the president’s legal team, reading from the expected legal filing.

The legal paperwork is the first formal response to the two articles of impeachment read in the Senate on Thursday for abuse of power and obstruction of Congress.

Trump’s lawyers argued that the articles of impeachment violated the Constitution and are “defective in their entirety” because they were the product of invalid House proceedings that “flagrantly denied the President any due process rights,” a source close to Trump’s legal team said Saturday in briefing reporters.

At the crux of Trump’s defense is that he did nothing wrong in his July 25 phone call with the president of Ukraine when he asked for investigations into Democrats. Trump’s lawyers argue that military aid to Ukraine was ultimately released without any announcement of investigations into former Vice President Joe Biden and his son, Hunter Biden.

The articles of impeachment “are constitutionally invalid” because they “fail to allege any crime or violation of law whatsoever, let alone, high crimes or misdemeanors,” a source close to the legal team said, reflecting the argument in the legal filling.

The response is the first of many expected in the coming days from Trump’s growing legal team as they battle to acquit the commander in chief in the Senate impeachment trial.

The House impeachment managers were expected to release their opening trial briefing Saturday evening, and Trump’s lawyers will give their response by Monday.

Adding to the Democrats’ case is a legal opinion Thursday from the Government Accountability Office (GAO), which found that the Trump administration broke the law by withholding defense aid to Ukraine. But the source close to Trump’s legal team rejected the findings and accused the GAO of trying to insert itself into the impeachment “news cycle.”

The third presidential impeachment trial formally began Thursday when Chief Justice John Roberts swore in the senators and each signed an “oath book” to cement their role as impartial jurors.

The trial will kick off in earnest Tuesday when House impeachment managers will prosecute the case and Trump’s lawyers will offer a robust defense. The 100 senators took an oath Thursday to become jurors in the trial.