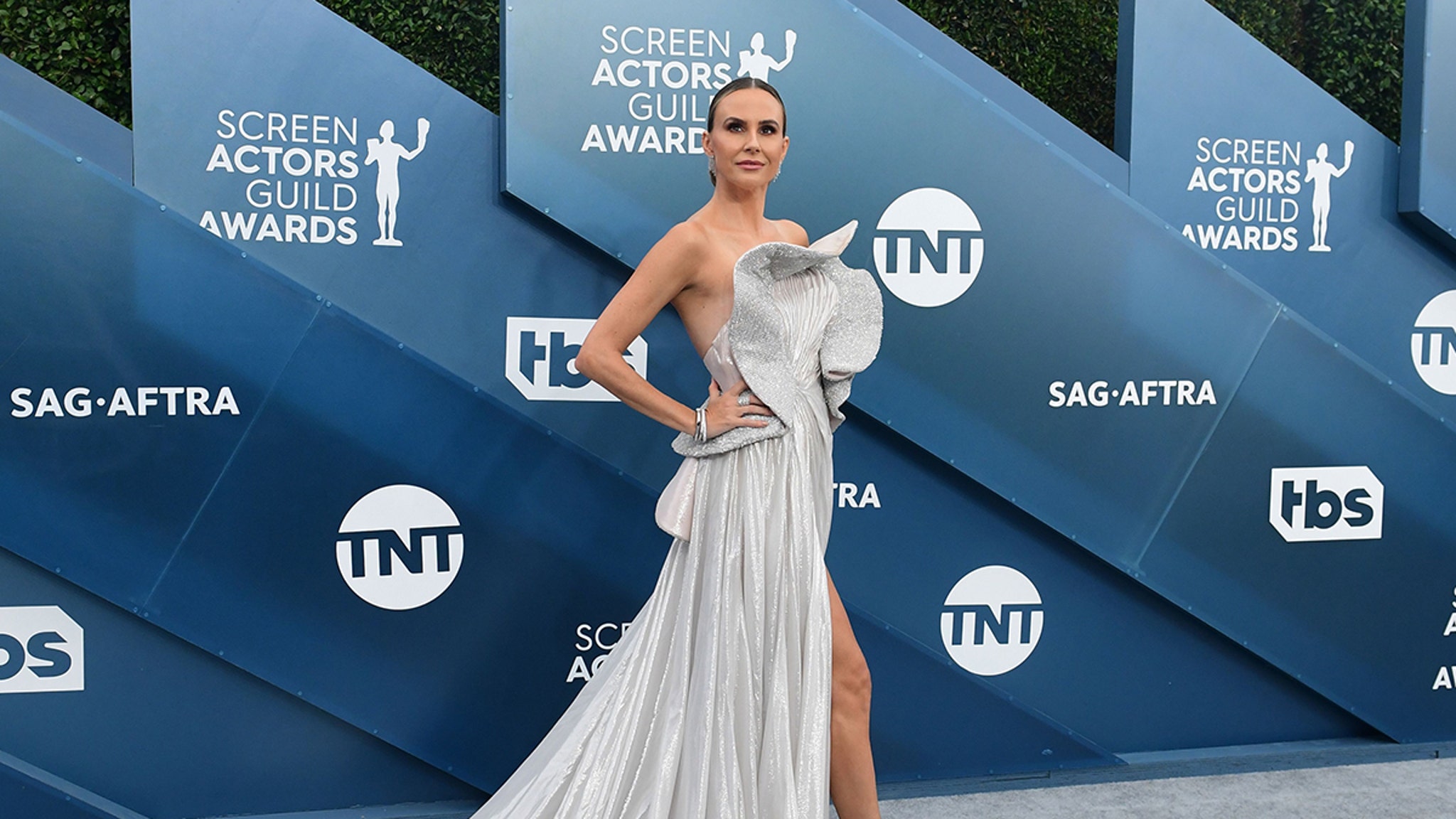 Hollywood is coming to work for a special occasion this weekend — it’s the 2020 SAG Awards, and the union’s biggest members showed up ready to represent.

Tons of stars were dressed to the nines Sunday ahead of the award show — where their own peers in SAG-AFTRA vote on who put on the best performances this year on both film and television. It’s honestly one of the purest award shows — actors judging actors.

It’s gonna be a big night for sure — Robert De Niro’s receiving a lifetime achievement award, which will be given to him by Leonardo DiCaprio. There’s also gonna be a number of presenters … everyone from Tom Hanks to Lupita Nyong’o will be up there.

The bigger nominees don’t seem to have arrived quite yet — but they better hurry … showtime’s in about 45 minutes. Those green statuettes aren’t gonna wait forever!!!