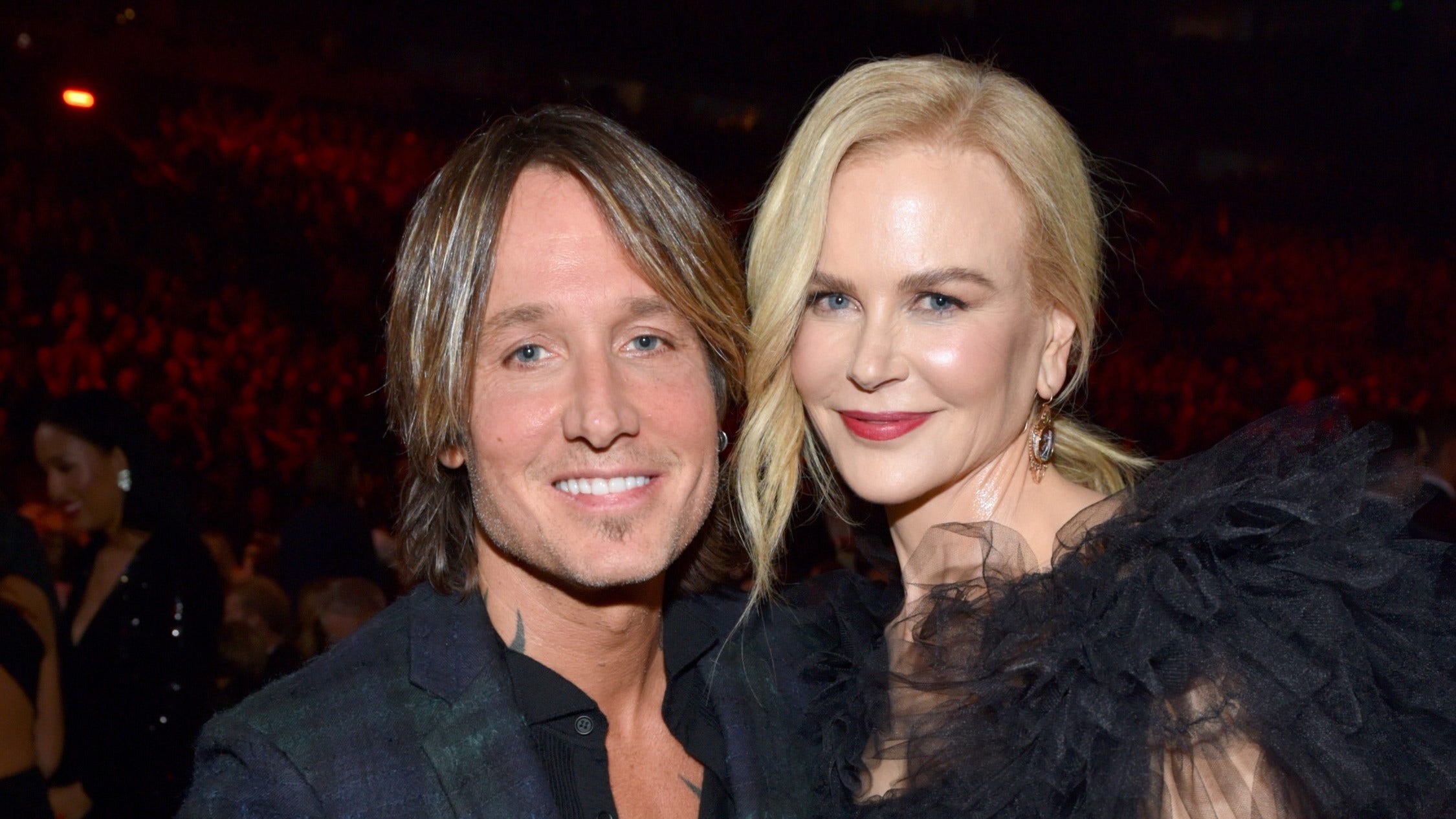 The “Moulin Rouge!” star, 52, recently spoke with Sunday Life and opened up about how she would unwind.

“I like to relax by meditating, but what makes me feel most comfortable and secure is being with Keith,” she said of her husband, country star and fellow Aussie Keith Urban. “Having a partner by your side, someone with whom you can talk, who loves you and who you love, balances everything.”

NICOLE KIDMAN REFLECTS ON HER CAREER: ‘I WENT THROUGH A HUGE TIME WHEN I DIDN’T HAVE GOOD CHOICES’

Kidman continued: “Before I met him, I was more scared. Now I feel protected thanks to this great friend and wonderful partner I have.”

Of course, Kidman also has appreciated their two children, Sunday, 11, and Faith, 9.

“When I get home, the thing I look forward to the most is being able to hug my children and Keith, and that’s the kind of feeling which will always keep us connected,” she said.

Kidman has two older children as well, Isabella, 27, and Connor, 25, whom she shared with movie star Tom Cruise.

Kidman even brought her youngest daughters along to the set while she filmed “Aquaman.”

“After working on projects like ‘The Beguiled,’ I needed to do something very different,” Kidman said. “So I left for Australia with the girls… and after watching me work on ‘Aquaman,’ Sunday Rose wants to become a director.”

Kidman also spoke about her hit HBO show, “Big Little Lies,” and what drew her to the project.

“Actors rarely get to choose their projects — we are chosen by others and we don’t exercise any control over our destiny,” Kidman said.

“So ‘Big Little Lies’ was born out of our frustration. Reese Witherspoon and I were looking for female roles that really interested us and that dealt with current issues, and ‘Big Little Lies’ spoke of the reality we are experiencing.”