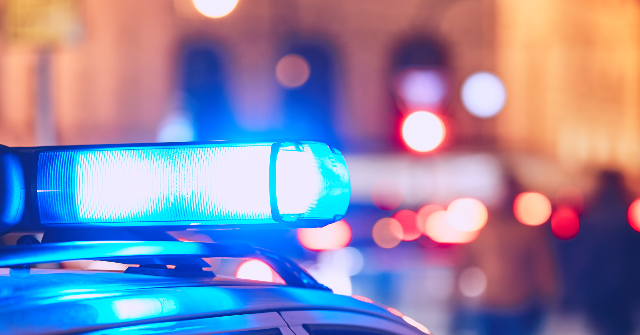 A female officer was wounded and “taken to the Queen’s Medical Center in extremely critical condition and later died,” WIBW reported.

The officers were responding to reports of a stabbing when shots rang out.

A fire broke out in the home that is believed to be the source of shooting and Hawaii News Now reports that it “has spread to at least four other nearby homes in the area.”

Vehicles, including a Honolulu Police vehicle, were also burning.