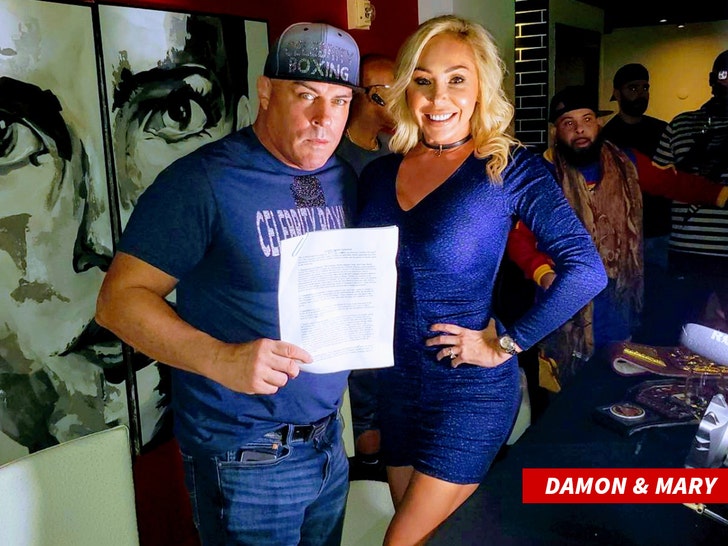 Naturally … the bout’s going down at a strip club called the Booby Trap. We’re guessing there will be no shortage of ring girls.

Celebrity Boxing has had some issues lately with stars like Angry Bagel Guy and Lenny Dykstra dropping out at the 11th hour — so hopefully, Mary follows through.

Mary could be in line for a nice payday … depending on her opponent and internet pay-per-view streams, CB expects her to pull in around five figures.