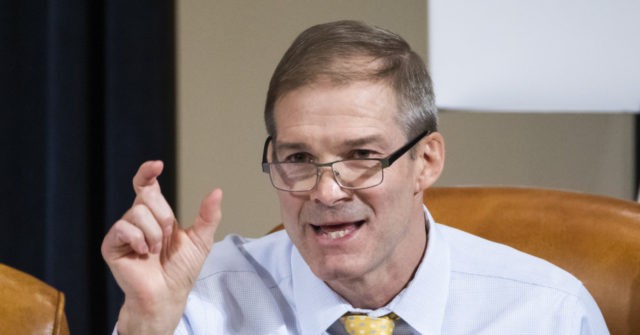 The White House on Monday announced the line-up of House lawmakers who will represent President Donald Trump at the Senate impeachment trial.

“Throughout this process, these Members of Congress have provided guidance to the White House team, which was prohibited from participating in the proceedings concocted by Democrats in the House of Representatives,” White House press secretary Stephanie Grisham said in a statement. “The President looks forward to their continued participation and is confident that the Members will help expeditiously end this brazen political vendetta on behalf of the American people.”

The announcement comes after President Trump’s legal team filed a brief Monday in which it explained that the articles of impeachment invalid and the Senate should swiftly acquit the president.

“The Articles of Impeachment now before the Senate are an affront to the Constitution and to our democratic institutions. The Articles themselves—and the rigged process that brought them here—are a brazenly political act by House Democrats that must be rejected,” wrote White House counsel Pat Cipollone and the president’s personal attorney, Jay Sekulow. “All of this is a dangerous perversion of the Constitution that the Senate should swiftly and roundly condemn.”

The lawyers also accused the Democrats of using the “flimsy” articles of impeachment as a “political tool to overturn the result of the 2016 election and to interfere in the 2020 election.”

“House Democrats’ novel theory of ‘abuse of power’ improperly supplants the standard of ‘high Crimes and Misdemeanors’ with a made-up theory that would permanently weaken the Presidency by effectively permitting impeachments based merely on policy disagreements,” the brief stated.