Pamela Anderson is a married woman — for the fifth time — with another recently rekindled old flame … Hollywood hotshot Jon Peters.

The actress and the producer of “A Star is Born” — the 1976 and 2018 versions — and “Flashdance” … got married Monday in a private ceremony in Malibu.

As for why the surprise, quickie wedding? Jon says, “There are beautiful girls everywhere. I could have my pick, but — for 35 years — I’ve only wanted Pamela. She makes me wild — in a good way.” 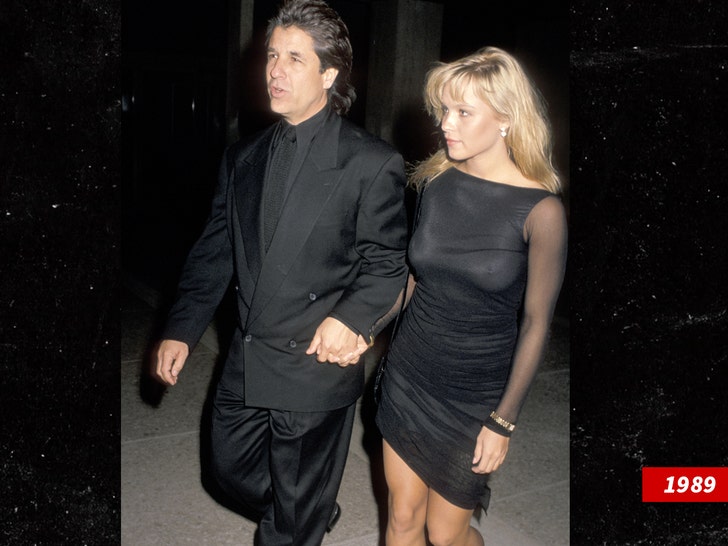 Jon told Hollywood Reporter, “Pamela has never seen her full potential as an artist. She has yet to shine in a real way. There is much more to her than meets the eye, or I wouldn’t love her so much.”

The marriage marks the fifth for both Anderson and Peters. Pam’s ex-husbands include Tommy Lee, Kid Rock and Rick Salomon … twice.

Peters’ exes include Lesley Ann Warren and Christine Forsyth-Peters, and he also dated Streisand for years.

Pamela also has some words about her surprise marriage, in the form of a poem. She writes … “Jon is the original ‘bad boy’ of Hollywood – no one compares. I love him deeply like family. His life used to scare me.”

She adds … “We understand and respect each other – We love each other without conditions. I’m a lucky woman. Proof God has a plan”