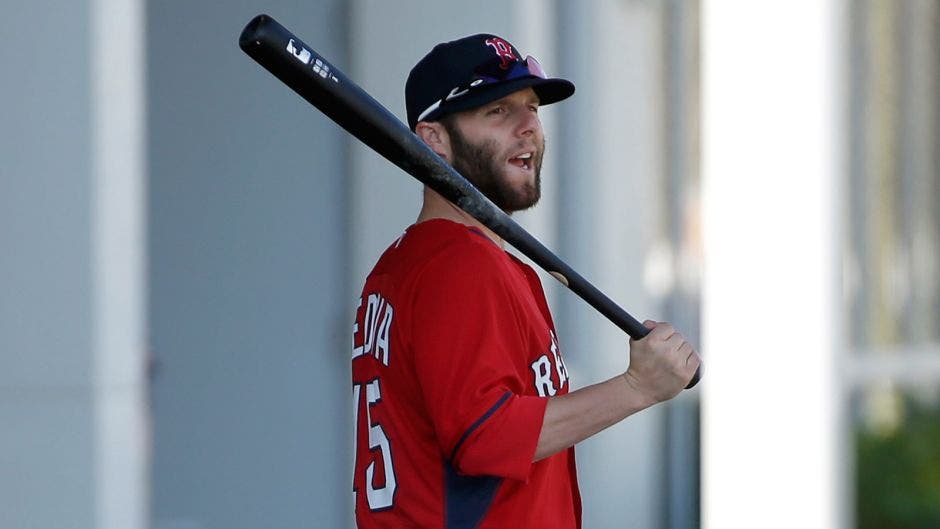 Red Sox second baseman Dustin Pedroia had what the team called a “significant setback” while rehabbing his left knee, the latest blow to the four-time All-Star’s attempt to return to the field.

Boston spokesman Kevin Gregg confirmed the development Tuesday, which was first reported by The Boston Globe. It has left Pedroia’s status for spring training uncertain. The Globe reported that he was meeting with his family, team and agents to decide his future.

The 2008 American League MVP, the 36-year-old has been struggling since Baltimore’s Manny Machado slid into the surgically repaired knee at second base on April 21, 2017. Pedroia had surgery that Oct. 25, followed by a procedure to remove scar tissue the following July 20. He had another operation last Aug. 6 to remove bone spurs and preserve the knee joint.

A four-time All-Star, Pedroia has been limited to nine games over the past two seasons, three in May 2018 and six last April.

Even before this latest setback the team had already been planning for the likelihood that Pedroia wouldn’t be ready in time for the the start this season.

A message left Pedroia’s agents was not immediately returned.

NOTES: The Red Sox traded RHP Travis Lakins to the Chicago Cubs for a player to be named or cash. Boston also outrighted LHP Bobby Poyner to Triple-A Pawtucket.

The 25-year-old Lakins was designated for assignment Friday. He made his major league debut last season, going 0-1 with a 3.86 ERA in 16 games for Boston, including three starts.