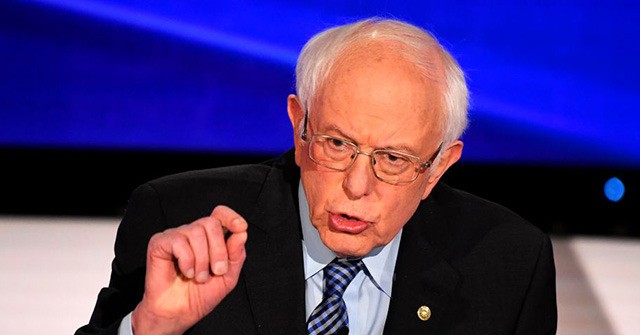 During a portion of an interview with CBS News released on Monday, 2020 Democratic presidential candidate Sen. Bernie Sanders (I-VT) pushed back on an op-ed from Sanders supporter and Fordham Law Associate Professor Zephyr Teachout that said 2020 Democratic presidential candidate former Vice President Joe Biden “has a big corruption problem and it makes him a weak candidate.” Sanders stated that it is “absolutely not my view that Joe is corrupt in any way.”

Sanders said, “Joe Biden is a friend of mine. I’ve known him for many, many years. He’s a very decent guy. Joe and I have strong disagreements on a number of issues, and we’ll argue those disagreements out. But it is absolutely not my view that Joe is corrupt in any way.”