The Super Bowl has featured some of the greatest performances of all time by quarterbacks when they needed to step up the most.

Players like Steve Young, Joe Montana and Doug Williams never wavered when it mattered the most and pushed their teams across the finish line in the biggest games of their careers.

Super Bowl LIV, however, has two top quarterbacks more than capable of muscling their way into the records books. The Kansas City Chiefs‘ Patrick Mahomes and the San Francisco 49ers‘ Jimmy Garoppolo have the ability to come close to any of the marks set below. Mahomes threw 26 touchdown passes in 2019 and 50 in 2018. Garoppolo had a career-high 27 touchdown passes in 2019.

Here are the quarterbacks who have thrown the most touchdown passes in a Super Bowl. 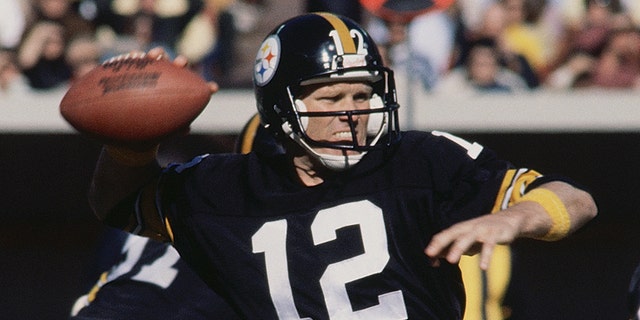 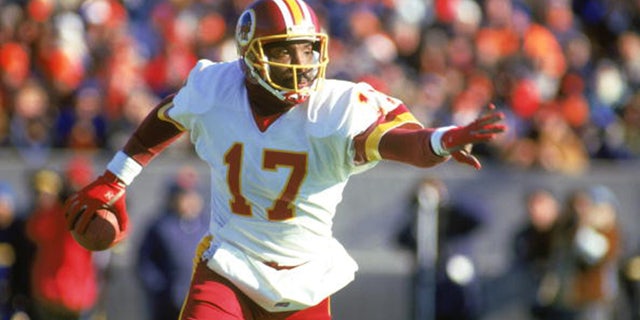 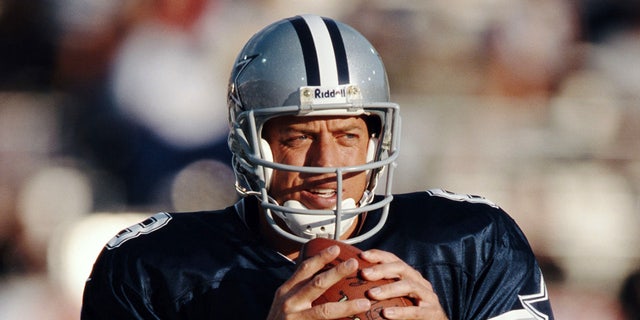 In Super Bowl XXVII, Troy Aikman tied the marks set by Bradshaw and Williams in a blowout win over the Buffalo Bills. Aikman was 22-for-30 with 273 passing yards and four touchdown passes. He had two to Michael Irvin and one each to Jay Novacek and Alvin Harper. The Cowboys won the game, 52-17.

SUPER BOWL LIV TIME, DATE AND EVERYTHING YOU NEED TO KNOW ABOUT THE GAME 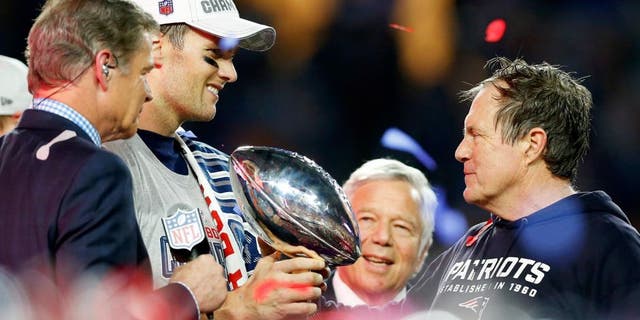 Brady’s four touchdown passes led the New England Patriots over the Seattle Seahawks, 28-24. Brady had two touchdown passes in the fourth quarter to push the Patriots ahead – one to Danny Amendola and Julian Edelman. The other two were to Brandon LaFell and Rob Gronkowski. Brady finished 37-for-50 with 328 passing yards. 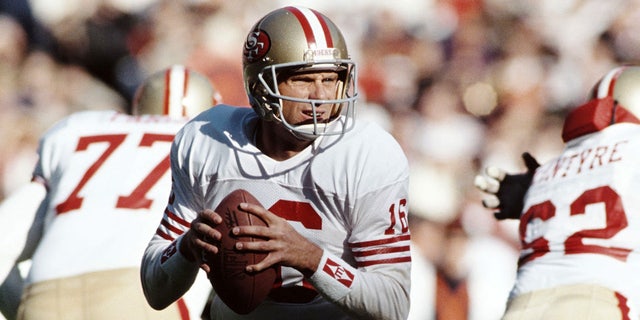 Montana and the San Francisco 49ers took apart the Denver Broncos in Super Bowl XXIV. The 49ers won the game, 55-10, behind Montana’s five touchdown passes. He finished the game 22-for-29 with 297 passing yards. He had three touchdown passes to Jerry rice and one each to John Taylor and Brent Jones. 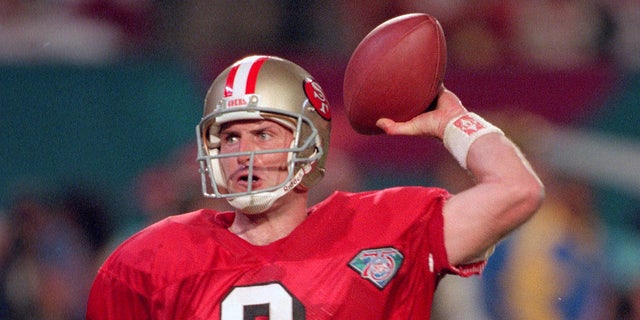 Steve Young set the record for most touchdown passes in a single Super Bowl. (Photo by Focus on Sport/Getty Images)

Young not only set the record for most touchdown passes in a Super Bowl, but he also broke out from Montana’s long shadow. In Super Bowl XXIX, Young led the 49ers to a 49-26 victory over the San Diego Chargers. He was 24-for-36 with 325 passing yards and six touchdown passes. He threw three to Jerry Rice, two to Ricky Watters and one to William Floyd.