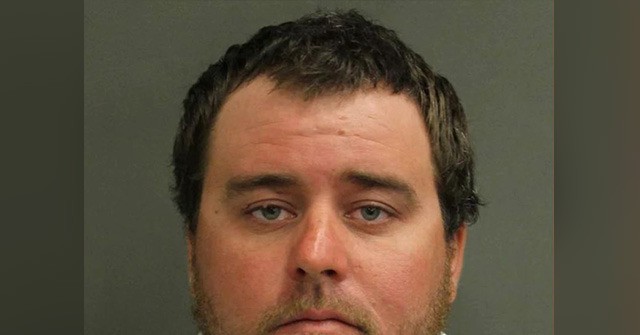 Mason Trever Toney was arrested on Monday after the alleged murder of his boss on the Florida Turnpike job site.

At approximately 10:30 a.m. on Monday, dispatchers received a call saying that Toney had stabbed 28-year-old William Steven Knight to death after an argument. An affidavit retrieved by the Orlando Sentinel says the murder weapon was an on-site trowel.

Other workers on site said they began throwing objects at Toney in hopes of getting him to stop the deadly attack, until he advanced on them with what they believe to be a knife.

Toney then stole a white Dodge Ram pickup truck and fled the scene, yelling accusations of terrorism at his co-workers. Police reported apprehending him without difficulty. He has been arrested for first-degree murder and held without bail at the Orange County Jail.

The victim was reportedly an open supporter of President Donald Trump, while Toney was “anti-government and very outspoken” regarding delusions that “the government is bad and out to get him,” according to the arrest affidavit. Responding officers found Knight’s body next to an excavator on the job site with an American flag thrown over his body.

Knight’s father described Toney as “a friend of the family,” explaining that “[William] went to elementary school with him and to middle school and high school.” In the midst of their shock and grief, he just wants “to know why.”